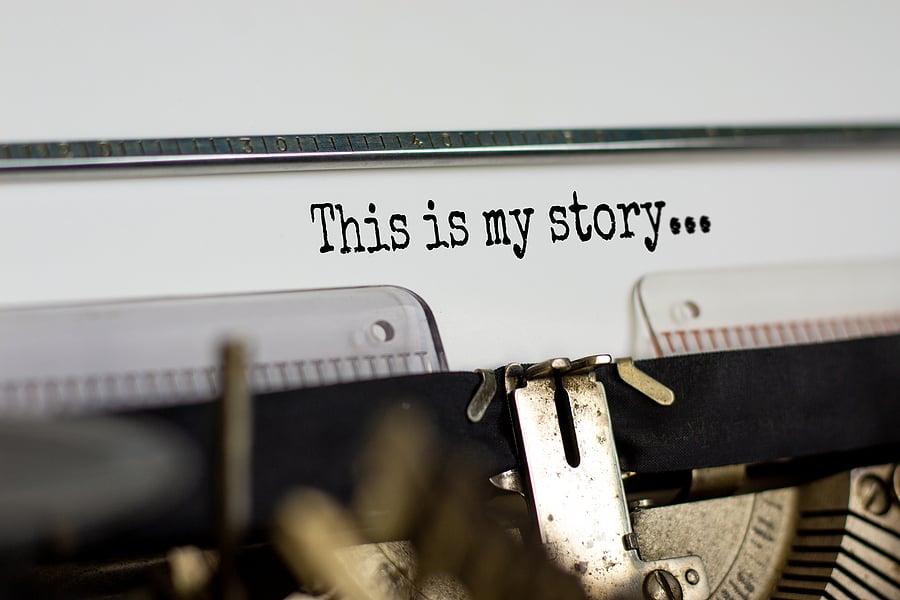 My parents worked very hard. They had a café in one town and a wool shop in another, underneath the flat where we lived. Mum ran the shop through the day and then helped Father at the café later on. Maybe those pressures were behind everything that happened. I don’t really know. I was just a kid.

What I did know was that Father didn’t want me. I know because he told me one day that he’d only wanted a daughter. That’s the sort of thing you remember even if you are just a kid. He mustn’t have liked Mum much either as he was always hitting her. I remember that too.

In fact I remember lots of things including when we were homeless and living in a cellar where we lived with several other families. Sadly, they were all spiders. I’ve never liked the things since.

So, the first years of childhood were, largely, not the best. Or so it seemed. Kids are very impressionable after all. I did have some good times though. They were all with Mum, when she had the time. The rest of the time, I made my own fun.

Then one day, when I was 10, Mum took me to live in another town where she bought a little general dealer’s shop. But where was Father? Mum, honest as always, told me he was in prison. I didn’t ask questions about that. I was just happy he wasn’t around anymore. Some years later I discovered that he’d tried to burn down the café and he’d also got an under-aged girl into trouble.

Still, I guess I could say that we were both happy at last, certainly happier. That’s how a sense of freedom can make you feel. It wasn’t the last we saw of Father though. I was 12 when he turned up again. I don’t know what happened but he wasn’t around very long at all. In hindsight, I’m guessing that Mum probably found the courage to keep him out of our lives for good. That was the last time I ever saw him or heard from him. And 57 years have passed by since. I assume he’s probably dead now.

Shortly after Father’s fleeting return, Mum sold the shop, got an office job & bought a little house. Now we were really happy although Mum did suffer from nightmares for a while where she dreamt she’d woken up to find Father in the bedroom leaning over her.

Then 10 years later, at the age of 49, she died. She’d had a pain in her back, went to the doctors, was referred to hospital for tests & never came out. A particularly rampant type of cancer took her in only 11 days. She never knew she had it and was lucky in a way as she didn’t suffer as much as she might.

I was just 22 at the time and now completely alone. Faced with the same circumstances a few people might think that the whole world owes them a favour. The alternative is to use the past as a solid platform to make life a whole lot better. It was at this point that my Father was a major influence in setting me on the right path.

All the bad examples he had set during my first 12 years made me so very determined to be the complete opposite of everything he represented. At the same time, I would follow all the good examples set by Mum. At one point she’d told me that she couldn’t be both a Mum & a Dad and therefore had to trust me to make some decisions of my own. She warned me though not to bring any trouble home or she would remove that privilege immediately.

You’ll notice throughout that I have only ever referred to him as Father; never as Dad. Mum was always just that; never Mother. Among the many things I learned early on was that it is relatively easy to father a child. To be a proper Dad takes total dedication born out of unconditional love.

A couple of years after Mum died I got married and, six years later, we had a son. By a strange coincidence, the marriage failed when my son was 12. That seemed to make me even more dedicated to his wellbeing. It was as if I’d engineered the split to be on my own and focus on my son. Was it that marriage had actually got in the way of that? I don’t know and I don’t over analyse anyway. It was just a thought that occurred to me while I was writing this.

Is there more to this story? Yes indeed, a great deal, and more than enough for a book. But this brief summary of the last 69 years of my life is entirely given over to the theme of Dads and Fathers. It’s not about me.

I just wanted to be a good Dad. And that’s what I hope I’ve been. My son is 41 now. He’s very honest and an even bigger chip off this fairly old block! So you’ll have to ask him.

Richard Hannam
29 Up Votes
After a career in planning accountancy, commercial/consumer finance/banking & corporate affairs, I started my own business in 2003 and became a professional photographer, piano/keyboard teacher, writer & business consultant. These days, I only do 'one off' projects. My hobbies are golf, playing my instruments, keeping fit, magic, all things Italian, & life/people in general.

Don’t Get Done
By Richard Hannam
For a change, I’m going to be serious. In fact, I’m very angry about a totally heartless...
Read More
If you enjoyed reading this, show your appreciation to the author with a thumbs up!

Richard Hannam would love your feedback, please leave your comments below:

Looking for a Redhead
by bagginsuymailcom 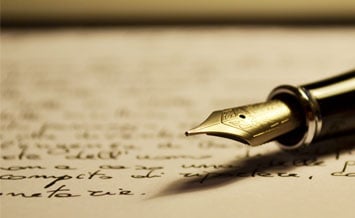 A Published Author
by paxna19

Locked in the tower
by bagginsuymailcom

My mistake
by Mike Hill
JOIN SILVERSURFERS AND...