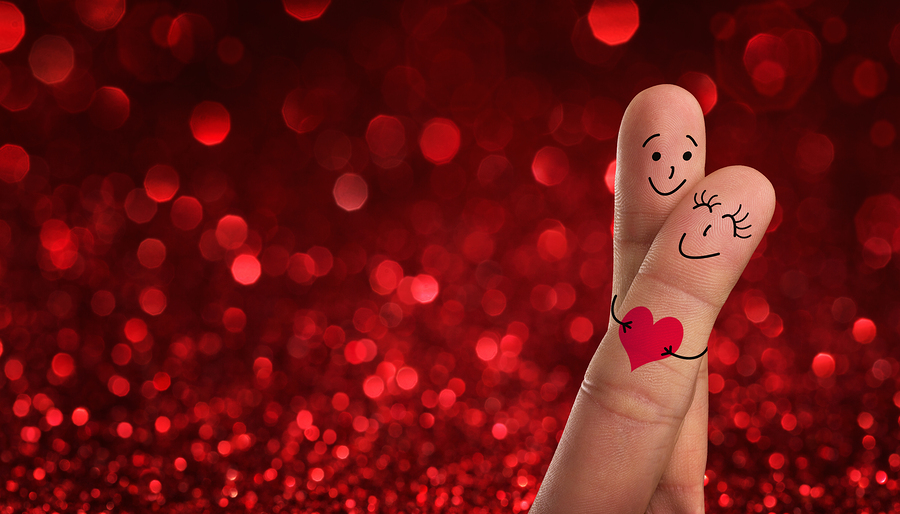 It Was Her Own Fault

Overheard conversation but I must admit I exaggerated it…….a lot haha

It Was Her Own Fault

We were sitting in a restaurant, sharing glass of wine
Music soft, menu good, first date progressing fine
It was a new liaison, so secrecy our plan
Didn’t want the world to know, as it had just began

Had chosen other side of town, so  we were unafraid
If other folk did glance at us, at the tender gestures made
Suddenly mid-sentence, his face turned pearly white
Then in one almighty swoop, he tumbled from my sight

Presumed he’d had a heart attack, then understood for sure
The reason he had fallen and lay prone upon the floor
At the entrance was a woman, she thought she was my friend
Involvement with her husband, I never did intend

But she didn’t understand him, this I do believe
It’s her fault  it’s happened, I had no plans to deceive
Our table placed in corner, close up against the wall
Once you were beneath it, no way out, not even crawl

Then alas she spied me, so  she gave a little shout
I was truly stuck as well, of that there was no doubt
She greeted me with open arms, then she took his chair
I filled up the empty glasses, we raised them in the air

We toasted to fidelity, to the future,  to our friends,
Thumbs down to anybody who is false or who pretends
All this time her hubby suffered agonising cramp
His legs were stiff, his neck was sore and his pants a trifle damp

So I didn’t order dinner, as I could not eat a bite
Told her I  was tired, so must reach home while it’s light
I said I wasn’t hungry, at lunch I’d had my fill
But on leaving as I am polite… I went and paid the bill

Silversurfer9
2148 Up Votes
I have always written poetry but when my husband died suddenly I used it as a kind of therapy. I don’t usually share these unless I feel they will help someone in distress. The ones I share are mostly humorous intended to bring a smile in what I feel can be a very lonely world... I have written four booklets and now a Corona chronicles which is just twelve poems writ while I am in jail...oh sorry I meant lockdown. Am on my way for a second booklet.. Trying to make folk smile and take a minutes release from these difficult times helps me forget my sight problems..

Silversurfer9 would love your feedback, please leave your comments below:

Kes
18th May 2021
0
Thanks for voting!
Great poem/story. Hope you managed a lite bite before bedtime.
ReplyFlag as inappropriate

Silversurfer9
18th May 2021
0
Thanks for voting!
@Kes
Oh I had to bite my lip a few times to stop me a) swearing and b) giggling like a demented fool on bus.
ReplyFlag as inappropriate

Curren
13th May 2021
0
Thanks for voting!
Hi Glenys,
Thanks for the replies which I haven't yet read. To be honest I'm having a bit of trouble finding my way round. I posted a photo which brought a message that it was being submitted for approval but haven't heard anything on that.
Any hints you have would be much appreciated.
Thanks.
Curren.
(Old school nickname!)
ReplyFlag as inappropriate

Silversurfer9
13th May 2021
0
Thanks for voting!
@Curren
Hi Cullen, don’t worry you have submitted them. Silversurfers are very careful to vet all posts so that nothing untoward gets through. They will email you to tell you when it’s done. I really look forward looking at the magazine
ReplyFlag as inappropriate

The Pre-teen Years
by Kittyfox

The start of School (biography part 2)
by Kittyfox