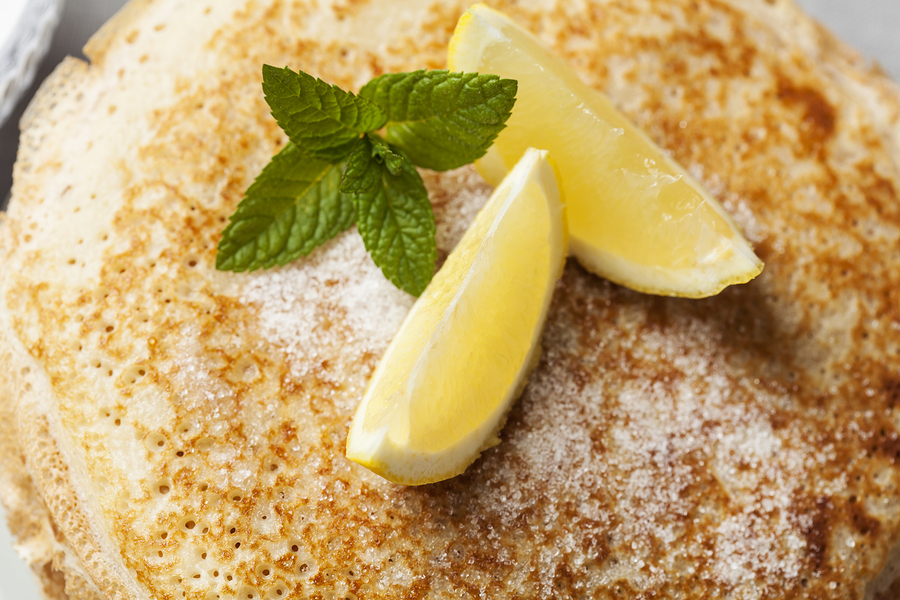 I found a fool proof recipe for the perfect pancake mix,
simple batter for the job, a really easy fix.
Adorned with apron and a whisk, and big old mixing bowl,
my project was now in hand, as I now had full control.

My audience was the dog and cat, and excited kids as well,
no way on earth would things go wrong, as my pancakes would excel.
The frying pan was heated up and butter added in,
now spooning in the batter mix, the show could now begin.

Eager faces watched with glee, ‘awe inspired’, I’d say,
pancakes, toppings, all the works, was  order of the day.
I opted for some theatre, and tossed the pancake high,
to my surprise the dog jumped up and caught it on the fly.

The second pancake stuck to the pan, a scrambled shrivelled mess,
another for the dog and cat, who thought themselves most blessed!
Number three was thick like glue, even the dog refused,
the children seemed most mystified, clearly looked bemused.

Four and five went to the dog, as did number six,
the cat walked out at number three, then promptly she was sick.
My kids were rooted to the spot, expecting to be fed,
instead they had a simple snack of peanut jam and bread.

Although!  The Next Day.

I practiced tossing pancakes, and finally success,
the kids would their pancakes now, before they both got dressed.
The dog and cat had had their fill, and kept out of the way,
Shrove Tuesday, had now come and gone, today was Pancake Day!

Teresa H-B
2797 Up Votes
Happily married with three grown up children. Proud grandmother to six and enjoying every minute. I had my first book published several years ago called Catawall, fluent in feline. Recently I had a children's book published, Mackerel and the Jolly Daisy, scourge of the high seas, published by i2i Publishing, I am a prolific writer about many things and often post on both my own FB page and the FB page for Catawall. I am a great advocate for animals and anyone less fortunate than myself.

Silversurfer9
1 days ago
1
Thanks for voting!
Haha, at least your efforts were accessible. I had gone stuck on the ceiling three weeks and a greasy mark till we next decorated
ReplyFlag as inappropriate

The Robin
by Martin Silvester

It Wasn't Mine
by Silversurfer9

For you (A Valentine love letter)
by DougB9 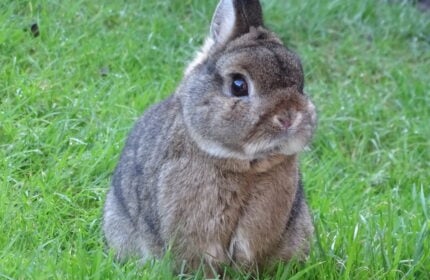