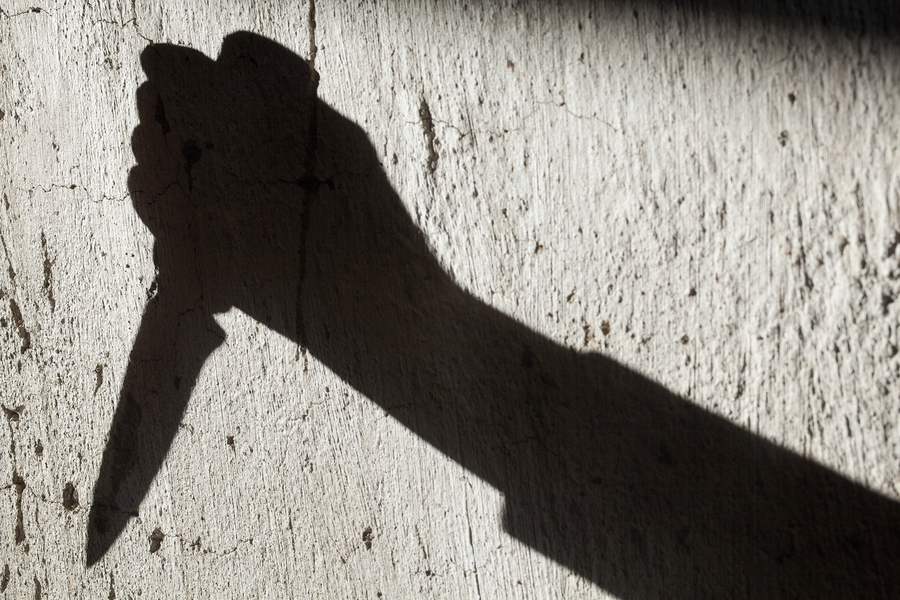 Put down the knife!

Put down the knife!

We live in a world where knife crime is rife.
So come on now boys put down that knife.
Imagine your mother getting that knock at her door
Head in her hands in a heap on the floor.
Hearing her son had taken someone’s life,
All because you chose to live and die by that knife.

Imagine her heart breaking in two
Thinking to herself this cannot be true.
Who will be there when the police come knocking?
When the cuffs go on and YOUR cell is locking.
When you’re laying in your cell with that image in your head.
The one you will see every night before bed

Imagine your homies sitting chilling at home
While you’re in a cell all on your own.
You made that choice to pick up that knife
And someone else’s son paid with their life.
Imagine that mother standing over that grave
Imagine her tears as she’s trying to be brave.

You’re OK you’re just in prison
That mum’s son is now just a vision.
Imagine YOUR mum sitting home all alone,
Crying as she hears your voice on the phone
Knowing you did wrong and she can’t put it right
Because of the decision, YOU made that night.
Come on now boys put down that knife
It’s time to stop fighting and save someone’s life

FrankC2
54 Up Votes
If you enjoyed reading this, show your appreciation to the author with a thumbs up! 50

FrankC2 would love your feedback, please leave your comments below:

Tulip33
23rd Feb 2020
1
Thanks for voting!
Well expressed. A subject which should be of concern to all of us.
ReplyFlag as inappropriate

FrankC2
23rd Feb 2020
0
Thanks for voting!
@Tulip33
Tulip33 I appreciate your comment thank you.
ReplyFlag as inappropriate

Wilf
23rd Feb 2020
1
Thanks for voting!
Excellent poem for our times-we need to stop this knife crime somehow
ReplyFlag as inappropriate

FrankC2
23rd Feb 2020
0
Thanks for voting!
@Wilf
Wilf I appreciate your comment thank you.
ReplyFlag as inappropriate

Kes
19th Feb 2020
2
Thanks for voting!
Excellent poem. Knife crime is so sickening and so sad.
ReplyFlag as inappropriate

FrankC2
19th Feb 2020
2
Thanks for voting!
@Kes
Kes I appreciate your comment thank you.
ReplyFlag as inappropriate

Yodama
15th Feb 2020
2
Thanks for voting!
Heartfelt poem to remind us of ever increasing knife crime. Sad, so very sad.
Thank you for sharing.
ReplyFlag as inappropriate

Sally - Silversurfer's Editor
14th Feb 2020
2
Thanks for voting!
Great poem Frank ... so current and poignant ... will share on our Facebook page
ReplyFlag as inappropriate

FrankC2
19th Feb 2020
1
Thanks for voting!
@Sally - Silversurfer's Editor
Sally I'm humbled by your comment thank you.
ReplyFlag as inappropriate

She's Frightened to Open Her Front Door
by topstud 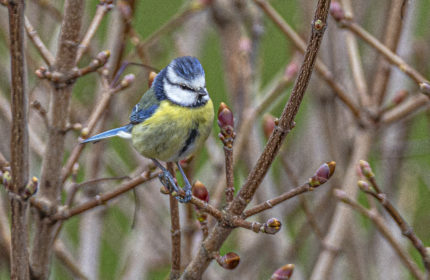