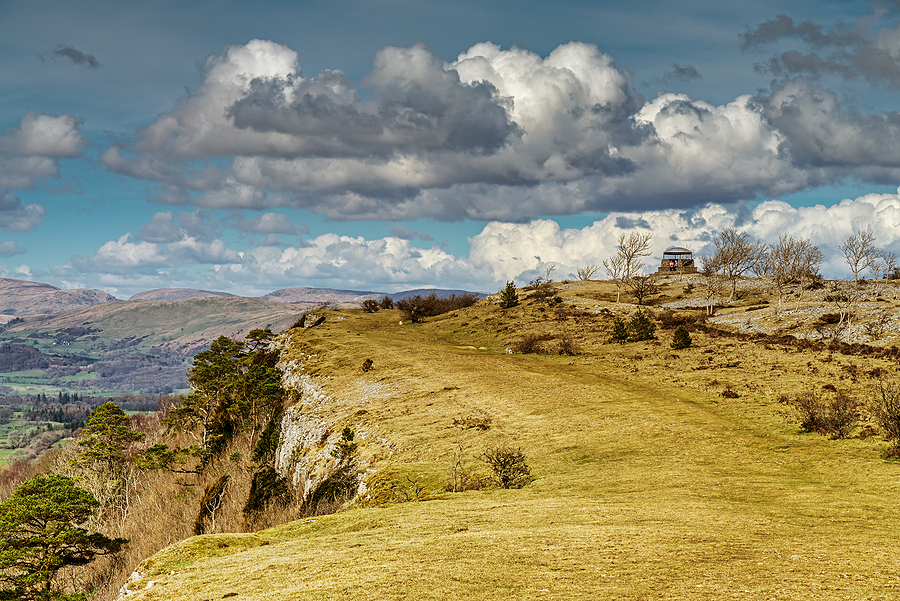 Ventura Highway and its sunshine were ours,
Those kicks on Route 66 we found.
Remember that cab on Broadway.
the cruise down Ocean Boulevard?
Now all I ask is pack a small bag
and we’ll search for our dreams on the M6 Northbound.

From Cathorpe to Birmingham is but the start,
speed forth, and not by way of Beachy Head.
Leave Rugby and Coventry and Corley behind us,
no doubts, no worries about what lies ahead.
Paul counted the cars on the New Jersey Turnpike,
we’ll check out the cones on Spaghetti instead.

Keep the steel towns to the west and Potteries to the east,
we’ll drive north on an on through the dark of the night,
till we see the sun rise through the Cumberland Gap.

We’ll share comfort neath Sandbachs Golden Arches,
or there’s Knutsford,  Charnock Richard, Lancaster, Tebay.
The big dish at Jodrell points skyward in search
of a life beyond ours just as we do today.
Thelwall up high over Manchesters link to the sea
past the turning for Wigan with its road to the pier.

Keep the salt to the west and the coal to the east,
we’ll drive north on and on through the dark of the night
till we see the sun rise through the Cumberland Gap.

We’ll by pass Preston……well, you would wouldn’t you,
That unsung first stretch of this mighty highway
To Carnforth, not Milford, where Laura met Alec
who lovingly took the grit from her eye.
An encounter so brief but now onward to Kendal
no time for the tea room, no chastened goodbye.

The wagons of Eddie and fellow knights of the road
groan as they haul their payloads up Shap
with lights burning bright and spray from the tyres,
but no longer is this the peak on the map.
The hands on Shap Cliock near the Jungle Cafe
mark time no more on the former highway.

Keep the lakes to the west and dales to the east
we’ll drive north on an on through the dark of the night,
till we see the sun rise through the Cumberland Gap.

Sark forms the border, not Hadrians Wall,
we cross hand in hand like so many before.
To Gretna! The Smithy, make vows forever,
all due to Lord Hardwicke and his historic law.
No signposts now needed, no chance we’ll be lost,
Follow our own road now to eternities shore.

Keep love to the west and trust to the east
we’ll drive on together for the rest of our lives
feel the warmth of the sun till it finally sets.

Ambrose34
9 Up Votes
I love to write and hope you enjoy that which I share on this site. Please also take a look at my other work on stephen-carrico.co.uk

Ambrose34 would love your feedback, please leave your comments below:

The Pre-teen Years
by Kittyfox

The start of School (biography part 2)
by Kittyfox