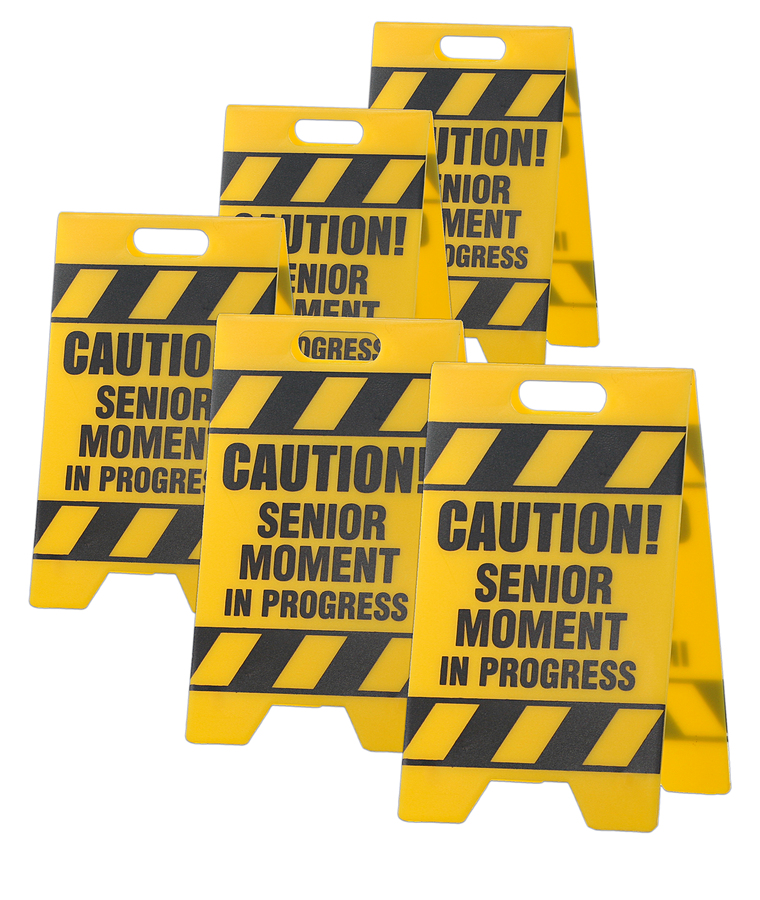 The other day I went to my workshop to search for a screw,
But by the time I arrived I’d forgotten what I had gone there to do.
After racking my brains for a while I went back inside.
I thought, ‘It looks like a few more of my brain cells have died.’

Later I remembered and I said out loud, “Of course, I need a screw.”
My wife looked up and said, “At this time of day? That’s not a bit like you?”
As we walked towards the bedroom door, my wife took me by the hand,
I said, “Hang on a minute dear, I don’t think you quite understand.”

Yesterday my workmate told me I was wearing two odd socks,
So I told him I had an identical pair stored at home in a box.
I also discovered that I’d put my underpants on back to front,
And when I went for a pee I was led on a right merry hunt.

My daughter bought me some spectacles that have frames of Carmine red,
But I can never find the damn things, because they’re always perched on my head.
I have a similar problem with my wretched car keys,
Yesterday I discovered them in the freezer on top of the frozen peas.

Sometimes I have lost things that I have recently bought,
And only last week I was at the station when I lost my train of thought.
At Tesco’s I went to pay and the checkout girl said, “Strip down facing me.”
I did as requested and I was arrested. She was referring to my credit card you see.

I like to make my own chicken soup from carcass and chicken bones,
From a recipe given to me by my dear next-door neighbour Mrs Jones.
The last time I made it I really did not think,
And I watched in amazement as I strained all my soup down the sink.

Of course, I don’t suffer from Senior Moments every single day,
I am really quite on the ball in every possible way.
In fact, my memory is ninety-nine-point-nine percent okay.
Just to prove it I… I… I… Oh dear, now what was I going to say?”

KENSHAW would love your feedback, please leave your comments below:

AnneS62
19th Aug 2018
0
Thanks for voting!
I know the feeling . It was a lovely poem . Got a bit of a laugh as well. We need lots of them. Lonely life at times.
ReplyFlag as inappropriate

KENSHAW
19th Aug 2018
0
Thanks for voting!
@AnneS62
Thank you.
ReplyFlag as inappropriate

Bronwen
19th Aug 2018
0
Thanks for voting!
Really enjoyed the poem and can connect with all that was said as I have done all of these things 'I think '
ReplyFlag as inappropriate

KENSHAW
19th Aug 2018
0
Thanks for voting!
@Bronwen
Thank you.
ReplyFlag as inappropriate

ecarg
5th Aug 2018
0
Thanks for voting!
Made me smile made me sad .old age as they say doen't come itself.Often done s imiliar things myself but at the moment manage to recall what I was getting or doing.It will be more worrying when the forgetting can't be recalled.
ReplyFlag as inappropriate

AnneS62
4th Aug 2018
1
Thanks for voting!
Memory is a wonderful thing if you can remember. They say old age never comes but it brings the pension. Your poems are all about life which is good keep doing them.
ReplyFlag as inappropriate

Silversurfer's Editor
2nd Aug 2018
0
Thanks for voting!
Another very amusing poem Ken ... It would be great if you could add a bit in the Bio section of your profile, so we can get to know the person behind the poetic talent! 🙂
ReplyFlag as inappropriate

Stranger Than Fiction
by Irene Kerr

She's Frightened to Open Her Front Door
by topstud 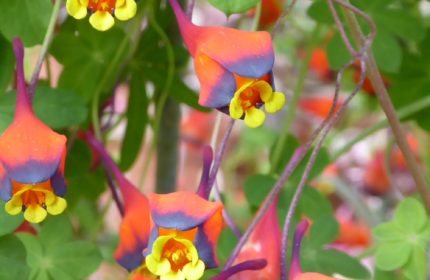