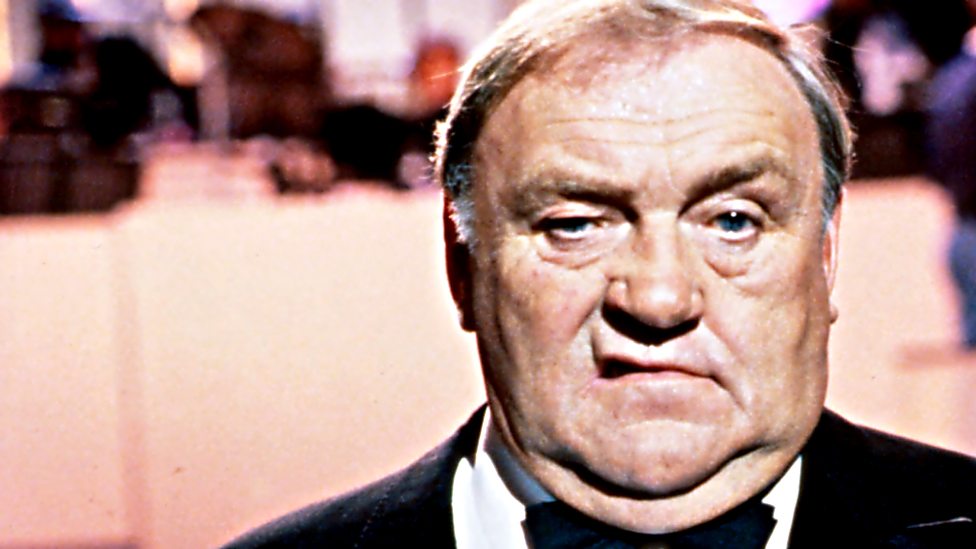 The Story of Les Dawson

Les Dawson was born in Collyhurst, Manchester, to Leslie Dawson, Sr. and Julia Nolan, who was of Irish descent. His first job was in the parcels department of the Manchester Co-op, He worked briefly as a journalist on the Bury Times.

Unbeknown to most people Les was an excellent poet but working class people of his era didn’t write poetry so it was kept a secret, according to his biography Les started work playing the piano in a Parisian brothel where – when he played the wrong notes it would get a laugh.

His big break came when he won Hughie Green’s Opportunity knocks in 1967, he was soon on great demand with his style of slapstick humour, sombre face and talent for telling a great story in his own inimitable style, some of his characters were drawn from real life like Cissie Braithwaite and Ada Shufflebotham, Cissie was played by the wonderful Roy Barraclough and Ada by Les.

These characters were copied from the working women of the old Lancashire Mills where the machinery was so noisy that the women would simply mouth the words, the lifting of the bosom was borrowed from his hero Norman Evans who presented an act called ‘Over the Garden wall.

With his weighty stature Les was often seen in the John Bull costume, after starring in his own show on the BBC les introduced a team of ladies to the British public, they were of course the Roly Polys.

Les was really an accomplished piano player and a good writer of books.

He broke his jaw in a boxing match and this enabled him to twist his features in sometimes grotesque ways.

His career continued in the 70’s and 80’s for both channels with shows like ‘Sez Les’ ‘Jokers Wild and of course ‘Blankety Blank’. He also made numerous appearances on ‘The Good Old Days’ (I nearly named this site that).

Les was in poor health, he was a heavy drinker and smoker, when not working he could drink a bottle of whiskey a day and smoke over fifty cigarettes. He was married to his first wife Margaret from 1960 until 1984 when she died of cancer. He married his second wife Tracy in in 1989, she was 1 years his junior, they had a daughter Charlotte born in 1992.

He was the subject of This is your Life on two occasions, once in 1971 when Eamonn Andrews surprised him on Opportunity knocks, and again in 1992 when he was surprised by Micheal Aspel on the final curtain of the pantomime Dick Whittington.

Les nearly died in 1985 from a failing prostate gland, complicated by blood poisoning. He had a heart attack in 1988, and would have had another at the beginning of 1992 caused by his lungs being filled with fluid, had it not been for the emergency team attending the Wimbledon theatre that night.

On the 10th June 1993 at a local hospital in Whally Range he was awaiting the results of a medical check up when he collapsed and died of a heart attack.

This brilliant comic and wonderful father and husband left the nation a wealth of comedy that will forever stand the test of time.

eric1
2273 Up Votes
Hi, I am a grandfather of four beautiful Grandchildren, I have one son and three daughters, We lost Vickie to Cancer in December 2013, she was 23 years old, whoever said time heals haven't lost a child. My profile picture is of Vickie and I haven't changed it since she died, I have a wonderful loving wife without whom I would not have made it through. My escape is writing poetry, I have had five published to date, I now have two books published 'World War One In Verse' is available on Amazon books and 'Poetry From The Heart' is available on Amazon or Feed a Read, just enter the title and my name Eric Harvey.

eric1 would love your feedback, please leave your comments below:

SteveP3
20th Sep 2019
0
Thanks for voting!
Such a sad loss to the comedy circuit,
ReplyFlag as inappropriate 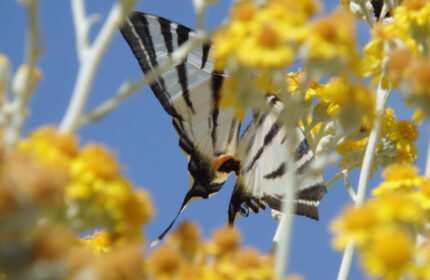