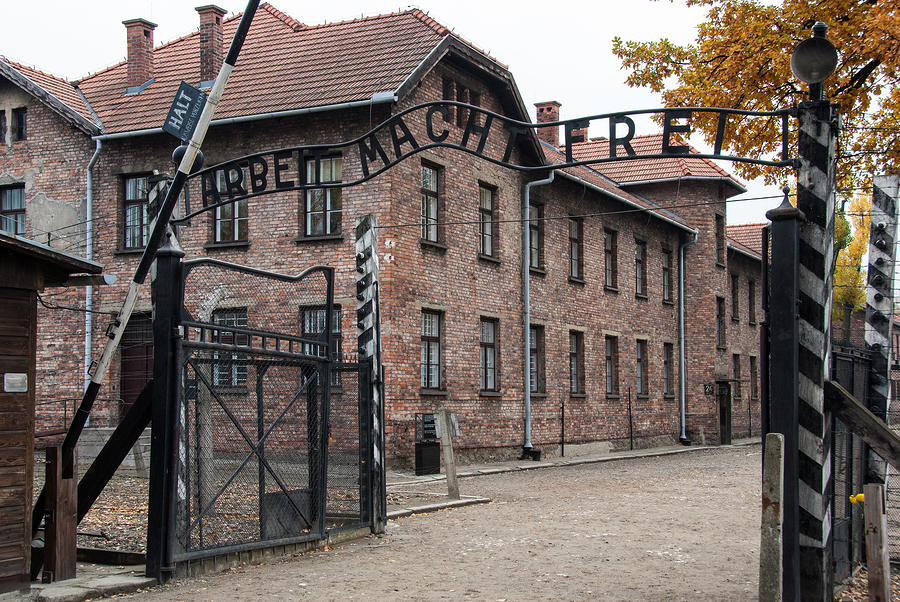 This poignant poem was written by Teresa Harrison-Best to honour the 70th anniversary of  the liberation of Auschwitz. The poem is about an individual and not political ideology. Sadly some of the sentiment can easily be applied to more recent conflicts across the globe.

He sits and looks at a photograph
of a woman with beautiful hair.
Her eyes are soft and maternal,
with a beauty he wouldn’t compare.

As he studies the photo more closely
large tears appear in his eyes.
Recalling his childhood in memories
he breaths with a series of sighs.

She taught him to love and to value
never to hate or detest.
Live life to full with great gusto
follow dreams like a breath-taking quest.

Laughter was what he remembered,
a childhood as warm as the sun.
Neighbours and friends from all cultures,
cordially living as one.

Their life was suddenly shattered,
aspirations were crushed like a bug.
Freedom exchanged for oppression
and prejudice spread like a drug.

His mother was dragged from his clutches
pushed with the butt of a gun.
He watched as she fell in the puddle,
the horror for them had begun.

The stench in the train was abhorrent,
a mixture of fear with the sweat.
Sadly their plight was not over,
the nightmare was still to come yet!

Frightened, cold and bewildered,
bodies now shaking with fear.
Thrown to the ground without question,
their fate becoming more clear.

He never again saw his mother,
she vanish from view as he cried.
What she taught him would have far more meaning,
her wisdom was what he applied.

As he looks at her beautiful image
his forearm now comes into view.
The world may know what had happened
but not what they all had gone through

Teresa H-B
2988 Up Votes
Happily married with three grown up children. Proud grandmother to six and enjoying every minute. I had my first book published several years ago called Catawall, fluent in feline. Recently I had a children's book published, Mackerel and the Jolly Daisy, scourge of the high seas, published by i2i Publishing, I am a prolific writer about many things and often post on both my own FB page and the FB page for Catawall. I am a great advocate for animals and anyone less fortunate than myself.

It's Not All About the Presents
by Maxine Bailey

Don't Give Up
by Claire Baldry

Seasons of Our Lives
by Maxine Bailey

Exercise
by MichaelS84
JOIN SILVERSURFERS AND... 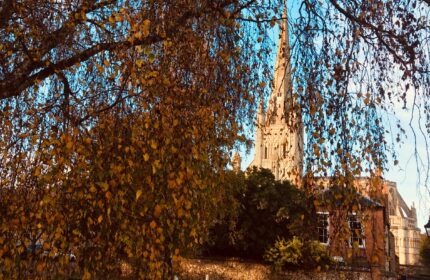 It's Not All About the... By Maxine Bailey
Latest Recipe