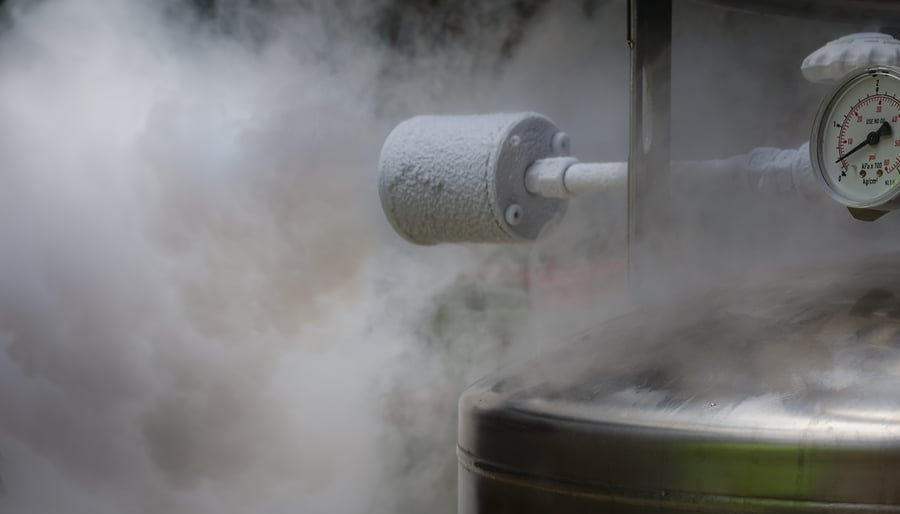 Do you agree with Cryogenic Preservation?

This week it was announced that a very brave 14 year old girl who had terminal cancer had won her historic legal fight just before her death to be cryogenically preserved in the hope that in the future she can be resuscitated and her cancer cured.

Cryonics is a process of freezing the human body down to -190 degrees in the hope that future generations will have the technology to resuscitate the person.

She sent the Judge, Peter Jackson a letter requesting that she be cryogenically preserved and after reading it and meeting her, he agreed with her final wish.

The girl’s divorced parents had disagreed over whether her wish to be frozen should be followed, so the girl, who cannot be named for legal reasons, asked a High Court judge to intervene.

In a heartbreaking letter to the court, she said: “I don’t want to die but I know I am going to…I want to live longer…I want to have this chance.”

What are your views? Is cryogenic preservation something you would consider? Do you think being cryogenically preserved is a good idea and ethical or is it science fiction? Would you want to reappear in the world at a later point in time?