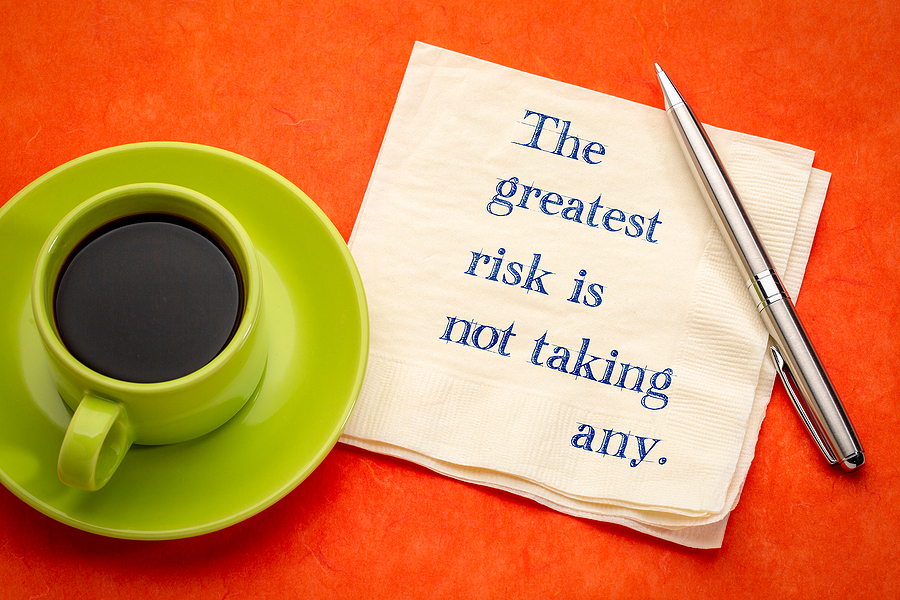 Risk, failure and relegation have their benefits, despite what a European Super League might suggest

In a potentially huge shake-up of the footballing world, six of the Premier League’s top clubs – Arsenal, Chelsea, Liverpool, Manchester United, Manchester City and Tottenham – are threatening to break away and join a European Super League.

The controversial proposed new league means no risk of relegation for participating clubs.  But in life, not just in football, isn’t it good to have the risk of failure to help spur you on?

What are your thoughts on this proposal? Do you believe we learn more from failure than we do from success? Is it important to have both in life? Have you ever been an underdog and risen?

114 people have already voted, what's your opinion? Yes No

jason49mac
4 days ago
0
Thanks for voting!
Of course, every person has to attempt beyond their abilities at some time in life.
Assuming failure does not result in death then we should try for a little more, a little better, a little kinder.
Just think of Albert Einstein a lowly clerk.
If he had not tried, reached, questioned even facing ridicule, that would have been a life wasted.
ReplyFlag as inappropriate

Wilf
19th Apr 2021
1
Thanks for voting!
Surely the Premier and Champions League are fine as they are and everyone is making a ton of money from them-well the players do and good luck to them as they only have a few years mainly in their 20s to do it!
ReplyFlag as inappropriate

Bald123
19th Apr 2021
3
Thanks for voting!
Yes of course how can you learn without the occasional (or many more) failures. I do not understand about this European super team. Why break football when it is not broken?
ReplyFlag as inappropriate

BillS42
19th Apr 2021
3
Thanks for voting!
If the teams want to play in their Super League let them but they would be barred from ALL domestic competitions,Premier league,FA cup and of course Champions and Europa competitions. They could not qualify because they cannot play as champions.
ReplyFlag as inappropriate

Would you consider NOT replacing your pet to save the planet?