This site uses cookiesClick here to remove this messageMore information
Welcome to Silversurfers - features, offers, news & social forums for the over 50s...
Silversurfers
Log In Join
Silversurfers
Menu
Articles
Articles Speakers CornerAre we in danger of diluting our Christmas traditions? 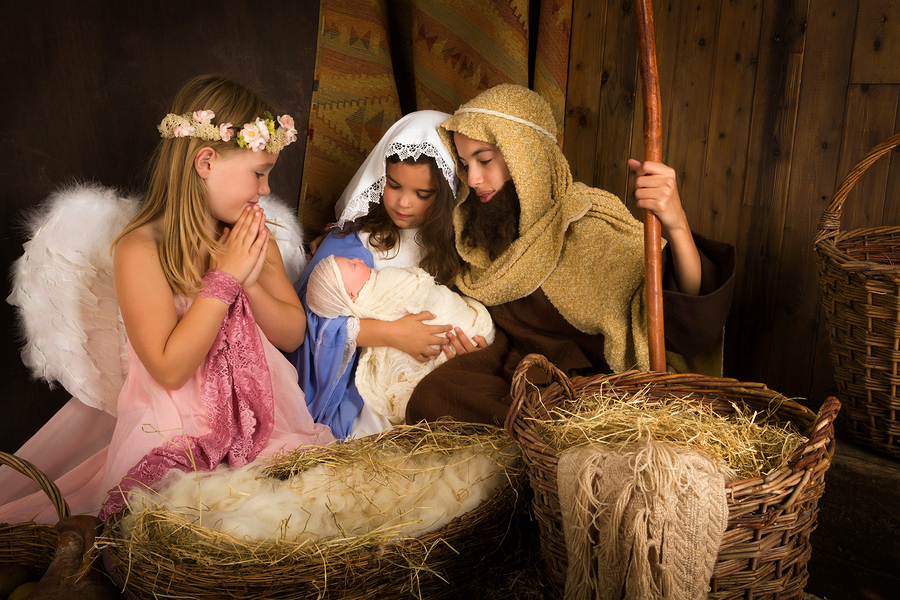 Are we in danger of diluting our Christmas traditions?

Great Britain has become a multi cultural society and as a nation seems happy to embrace and accommodate all religions. However, is this at a cost of diluting our own culture and traditions?

Last week we read a report saying religious education in England’s schools needs a total overhaul to bring the subject into the 21st Century. Apparently, religious belief has changed sharply in recent years but religious education has not kept pace and needs to be overhauled to better reflect modern Britain, says the Goldsmiths, University of London, report.

In recent years the traditional Nativity Play which we all grew up with and performed in has taken on a new guise.  The introduction of aliens, pop stars and other comical characters seem to have taken the place of Mary, Joseph and Baby Jesus, the Angel Gabriel and the Three Wise Men along with the shepherds.

A parent has branded her children’s schools recent decision not to allow them to take part in a nativity play as “ridiculous” and believes it was taken so that other religions are not offended. Abi Westson said: “I think it’s such a shame that we live in a Christian country and yet do not celebrate this festival in the way it should.”

Other schools admitted that in the name of diversity they choose less traditional Christmas plays.

So what are your views?  Are we in danger of the youngsters of today not knowing why we celebrate Christmas? Is the risk of offending other religious beliefs a good enough reason to wash over ours? Or do you think it is time to move into the 21st Century and modify our values and beliefs?