This site uses cookiesClick here to remove this messageMore information
Welcome to Silversurfers - features, offers, news & social forums for the over 50s...
Silversurfers
Log In Join
Silversurfers
Menu
Articles
Articles Speakers CornerAre you feeling happier as you get older? 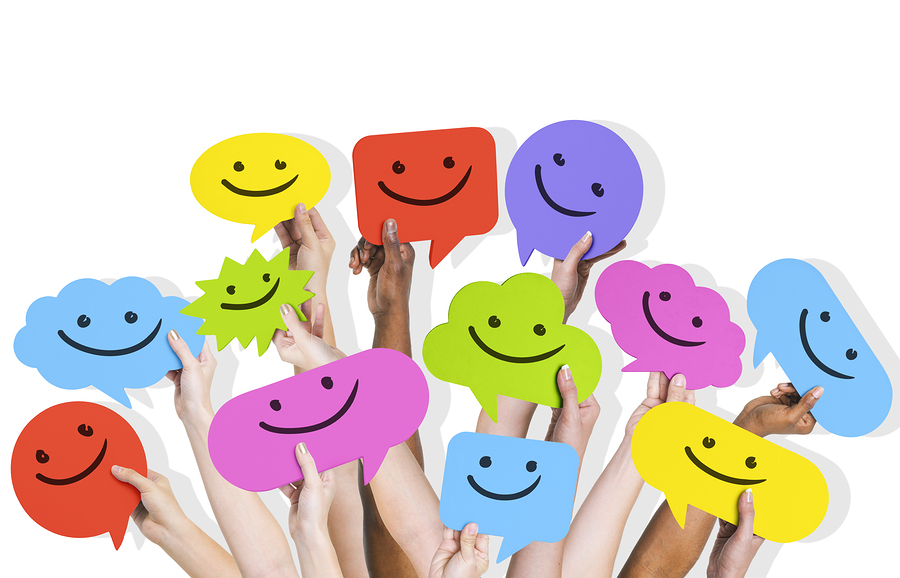 Are you feeling happier as you get older?

A new poll by Eurostat indicates that British Pensioners are  happier than their counterparts in France, Germany and Spain and that they are the sixth happiest older generation in Europe alongside countries like Switzerland, Holland and Sweden.

Not only that, but Britain’s pensioners are also happier than younger generations. The poll rated peoples happiness from 0 (not satisfied) to 10 (very satisfied). People between 65-74 in the UK have a satisfaction level of 7.7 which is also higher than younger generations. The satisfaction is 7.3 in the UK for people aged 25-34 and 7.1 between 35-64 before surging upwards as they retire.

As people are living longer in the UK and many peoples health is lasting into old age, how do you feel?

What are your views? Are you feeling happier as you get older?