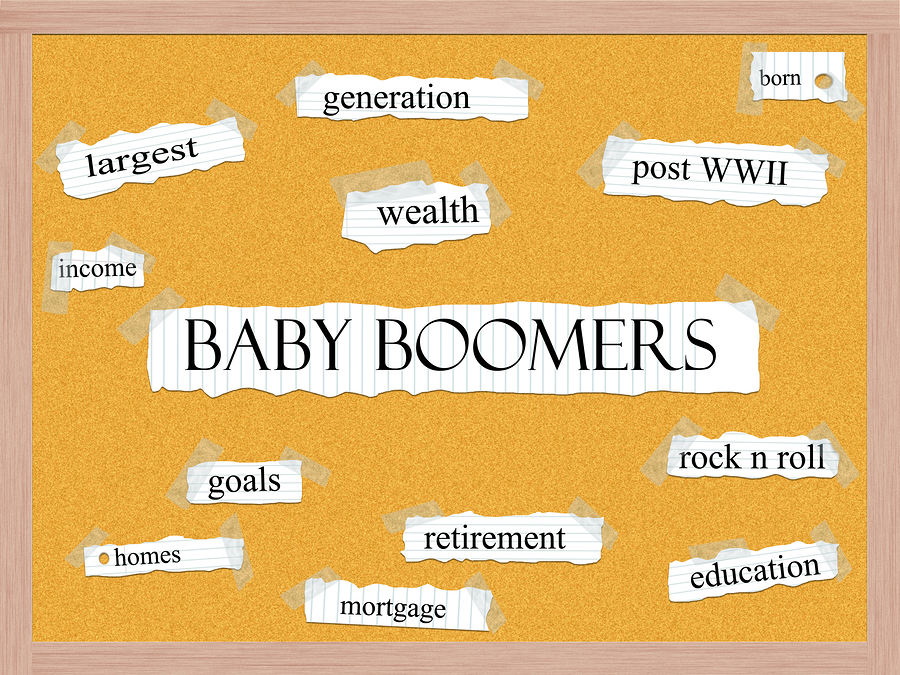 Are you financially stable?

A report by eight charities including Age UK and the Alzheimer’s Society have said that it is a myth that all Baby Boomers (or Silversurfers as we are known in the UK) born between 1945 to 1965 are wealthy and that politicians have been inactive helping the UK prepare for an ageing society.

According to the report 25% of this generation rents their property and another 25% are still paying off their mortgages while almost 30% have no private pension. While the Baby Boomers are seen as the last generation to receive free university education only one in five have a degree.

The report shows that there is a huge diversity in income and wealth among the over 50’s with 72% of people aged between 50 and 65 still in employment. It also calculated that half of all these people would have to keep working for at least five years after they claim the state pension in order to make ends meet.

David Willetts the former government minister in his book “The Pinch” said that this generation were an economically privileged elite who were the largest, richest generation ever in the UK and could look after themselves.

What’s your view? Do you still work and if so how many more years do you think before you retire? Are we well off as a generation? Do you feel financially stable and prepared for retirement?

Has your alcohol consumption increased during the pandemic?
JOIN SILVERSURFERS AND...