This site uses cookiesClick here to remove this messageMore information
Welcome to Silversurfers - features, offers, news & social forums for the over 50s...
Silversurfers
Log In Join
Silversurfers
Menu
Articles
Articles Speakers CornerAre you in agreement with the ban of smoking in cars with children? 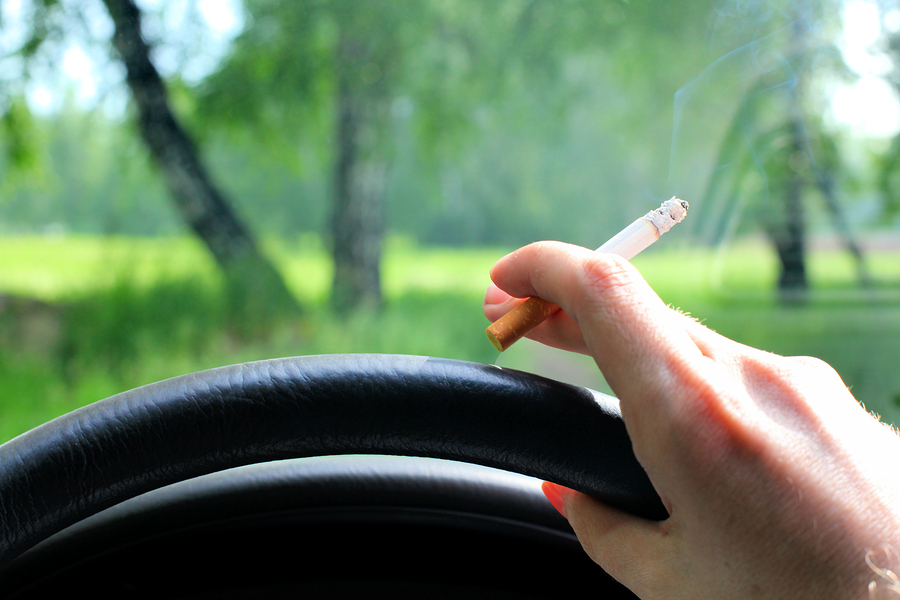 Are you in agreement with the ban of smoking in cars with children?

A new law against smoking in cars carrying children will be introduced in England and Wales tomorrow.

However, police will turn a blind eye to those caught flouting the law and drivers will instead get away with a warning rather than the £50 fine for first three months of new law, intended to protect young people from second-hand smoke.

There appears to be potential now for a mixed message if the education not prosecution approach is adopted.   In cases where the passenger is the smoker both they and the driver will be deemed to have committed an offence. Electronic cigarettes are not covered because they do not emit toxic fumes. But motorists who hang their cigarettes out of the window will still be committing an offence.

How do you feel about the changes in the Law? Do you currently smoke in the car with children present? Do you agree with the ‘education not prosecution’ approach? Or do you think people will only change their attitude when the risk of being prosecuted is greater?