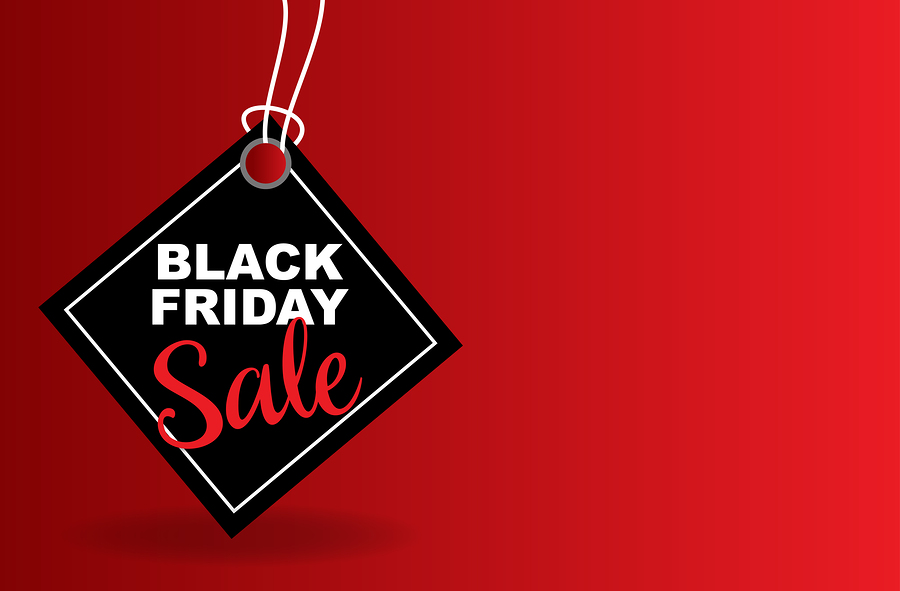 Are you planning to shop on Black Friday?

Black Friday is just around the corner, and we are now being bombarded with adverts ensuring we are aware there are bargains to be had … but are they really bargains?

Some retailers are pre-empting Black Friday and reducing the price of stock now whilst many retailers in the UK are planning to launch sales both online and in-store.

This American tradition made its way to the UK in the last several years. The sale traditionally takes place over Thanksgiving weekend stateside, and people are known to line up outside shops as early as five in the morning to get their hands on incredible bargains.

The idea of Black Friday has received a mixed response in the UK – some people relish the opportunity to get big discounts on items just before Christmas, while others believe these sales are not worth the effort of the large crowds and early start times.

Shopping online has made Black Friday more appealing to many – big retailers like Amazon, Argos and John Lewis will all host sales next week.

The discounts might not always be what they seem however; Which? reported that 60% of the deals available last year were available at other times.

Just one in 20 so-called Black Friday “deals” are cheaper during the shopping bonanza than at other times of the year, an investigation from Which? has found.

Ahead of this year’s Black Friday on November 29, the consumer group said it had found “few genuine discounts” after monitoring sales pricing around the event last year.

It tracked the prices of 83 products on sale on Black Friday last year – starting from six months before the day itself to six months afterwards.

What are your views? Do you feel positive about Black Friday?  Will you be doing any Christmas shopping on this day? How can you be sure you are getting a bargain?

Are you planning to shop on Black Friday?

635 people have already voted, what's your opinion? Yes No

HappyHippie
26th Nov 2019
1
Thanks for voting!
its just a massive con. never been interested in it, I have known people who have bought stuff they didn't want just because they saw a massive price drop
ReplyFlag as inappropriate

Edgeley
26th Nov 2019
2
Thanks for voting!
To me Black Friday is the biggest commercial con ever. It has been invented to cause a buying frenzy to sell stuff to people they don’t really need at pretend lower prices. We should get back to the days of a delicious orange in our Xmas stocking and save the planet....or perhaps an apple might be better . Do we really need all this stuff?
ReplyFlag as inappropriate

sparrer
25th Nov 2019
2
Thanks for voting!
I've never bought into any of the 'traditions' from across the pond and have no intention of starting. If/when I need an item I save for it then shop around for the best deal rather than purchase dubious, reduced tat on the day stores are having a clear-out of old stock.
ReplyFlag as inappropriate

swaneldo
22nd Nov 2019
3
Thanks for voting!
Never seen the point of shopping for stuff which is dragged out the dusty attics of shops and then put in a 'garage' sale to get rid before stocking up for the Christmas kerching. How much stuff does everyone need for goodness sake.
ReplyFlag as inappropriate

DavidB844
21st Nov 2019
1
Thanks for voting!
Only if the item I want is included
ReplyFlag as inappropriate

Margaret Hart
18th Nov 2019
1
Thanks for voting!
I ever shop just for the sake of it but I know what we are. Looking for so if there are any bargains which we actually want we will take advantage of it.
ReplyFlag as inappropriate

Ian123
18th Nov 2019
6
Thanks for voting!
A marketing con.
ReplyFlag as inappropriate

Billythequiche
18th Nov 2019
5
Thanks for voting!
Very unlikely. I would certainly avoid in-store to miss crowds. If I wanted something at the time, I would do major research on the price history before committing and would only buy if it was really necessary.
ReplyFlag as inappropriate

ArchieUK
18th Nov 2019
6
Thanks for voting!
no thank you --- It is just another sales gimmick wait untill you realy need the product.
ReplyFlag as inappropriate

skippysdad
18th Nov 2019
1
Thanks for voting!
older people waiting for the January sale.
ReplyFlag as inappropriate

Wilf
18th Nov 2019
4
Thanks for voting!
@skippysdad
I think the January sales are not as good as the late November ones nowdays.
ReplyFlag as inappropriate

Wilf
26th Nov 2019
0
Thanks for voting!
@skippysdad
Yes but they are not really as good as the Black Friday sales anymore...I think those days have passed
ReplyFlag as inappropriate

MrsPat
18th Nov 2019
2
Thanks for voting!
Yes I love a good discount
ReplyFlag as inappropriate

Bald123
18th Nov 2019
3
Thanks for voting!
Yes I definitely am. Last year I purchased a bike on a website and got roughly 50% discount. It was the bargain of the year. I have some other items I need including Christmas presents and will be spending a good few hours looking about and buying if the deal is there.
ReplyFlag as inappropriate

Are you deterred from going on a cruise or happy to keep sailing?

Will you be visiting your local pub this weekend?

Would you eat lab-grown meat?

Are we on a countdown to chaos?
JOIN SILVERSURFERS AND... 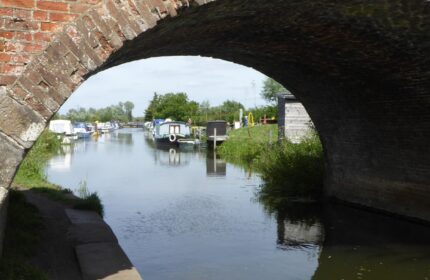 Recycling - a way of... By eric1
Latest Recipe