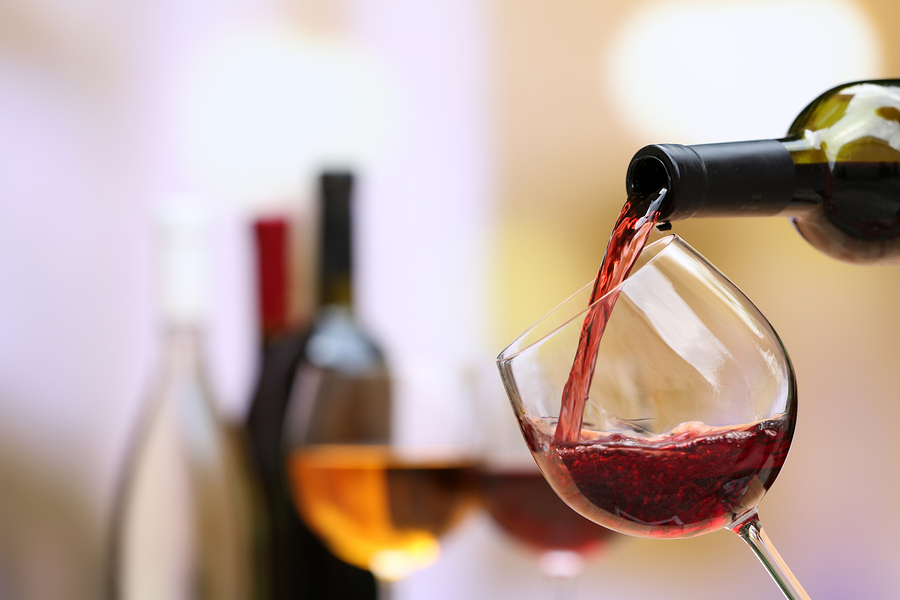 Are you taking part in Dry January?

January is becoming increasingly associated with a break from the booze, after the excesses of the festive season.

Public Health England (PHE) is encouraging people to take part in so-called Dry January, by pledging to give up alcohol for the whole month. It’s quite the thing these days; more than two million people took part in 2015 and the number is expected to grow this year.

PHE’s survey of 1,500 people who took part in Dry January last year found that six months later, 67 per cent reported that they were now drinking less alcohol than they used to. Seventy per cent said they had lost weight after their month off booze and 63 per cent said it improved their sleeping.

Are you taking part in Dry January? Have you done this in previous years? What are your views?