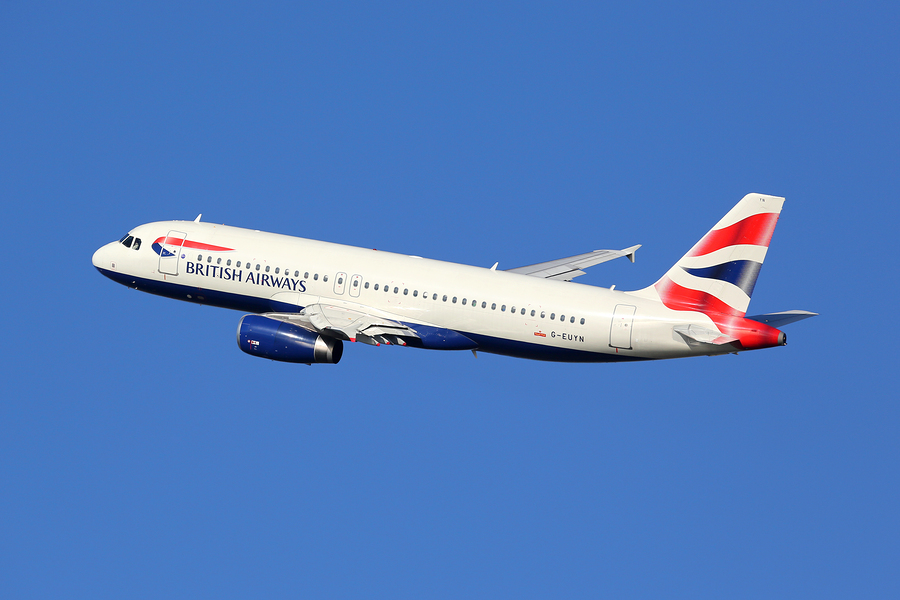 Is BA trying to pull the wool over our eyes?

Last week British Airways proudly announced that they will be partnering with Marks & Spencer and from 11th January 2017, they will be offering tasty refreshments made by M&S on their short-haul operations.

What they didn’t tell us in the top line of their marketing message, was that in fact, snacks and drinks, including water and a cup of tea, will now have to be purchased and there won’t be any more complimentary refreshments from this date on short-haul flights. So a Gin and Tonic will now cost £6 and a bag of crisps £1. A cup of tea or coffee will be £2.30. Critics claim there is now very little difference between BA and its low-cost rivals.

On some routes, BA offer the same or indeed cheaper fares than the low cost airlines, especially when all the additional costs like food, drinks and baggage have been added in.  Does this planned change or ‘enhancement’ as they see it, now mean that on short-haul European flights BA is just another low cost airline? Or is it good news that with M&S sandwiches and snacks onboard BA will now actually be offering decent food, a trend that other European airlines will have to follow?

BA released a sample menu comparing its prices favourably with the prices charged by easyJet, Ryanair and Norwegian. A sample meal of the Aberdeen Angus bloomer, a packet of crisps and a bottle of water will cost £7.55, rising to £10.25 if the water is replaced with a quarter bottle of wine.

The new menu will start from 11 January next year for passengers flying from Heathrow and Gatwick, while anyone departing from Stansted or London City will still get a snack free of charge until summer 2017.

So what are your views?  Has the World’s favourite gone down in your estimation? What will be the differential between BA and the other low cost carriers from January ? Is this a backward step or is it giving customers more choice? How will you feel having to purchase a cup of tea that was previously complimentary?