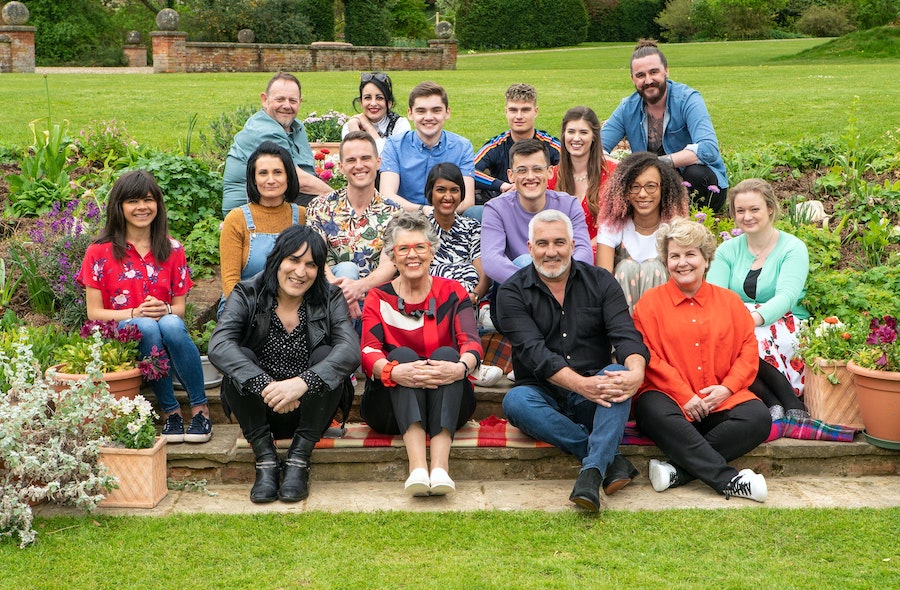 The line-up for the new series of The Great British Bake Off is the youngest in the show’s history – and is comprised of 13 amateur bakers rather than the usual 12.

The baker’s dozen of hopefuls includes seven people in their 20s while the oldest contestant is 56, with an average age of 31 in the tent.

In previous years there have been contestants in their 60s and 70s, and the majority of line-ups have had an average age closer to 40.

The eldest contestant this year is HGV driver Phil, at just 56 years old.

He started taking baking seriously six years ago, despite having enjoyed baking bread in his home economics classes at school.Phil, who lives in Rainham, east London, with his wife and two daughters, regularly bakes four to five times a week, creating an array of breads including focaccia and brioche. Passionate about motorbikes as well as baking, he often turns up to his bike meetings with his edible creations.

He said that he has “yearned” to be on Bake Off for years and that a couple who are long-term friends of his will be very surprised he is in the series.

“They had been staying with us recently and said ‘you make such wonderful cakes’, but have never mentioned to me that I should go on Bake Off, so I think they haven’t a clue that I would be in it,” he said.

Would you like to see more silver bakers on your screen this series? Will it spoil your enjoyment – or will you even notice? Share your views on the new cast at Speakers Corner.

195 people have already voted, what's your opinion? Yes No

Hasse55
20th Sep 2019
0
Thanks for voting!
Surely this isn't about age.
ReplyFlag as inappropriate

jkrg123
6th Sep 2019
0
Thanks for voting!
I am a regular baker for Country Markets (formerly known as the Womens Institute Market) which celebrated its 100th anniversary this year. There are many men and women who have baked regularly week in week out with often original and traditional home made recipes to supply their local market - there are many all over the country. The skill and knowledge invested by many of the producers who have contributed for decades and are now in their 80's is phenomenal and I just think it is such a shame that they have not been recognized over the years. The Country Markets are community enterprises which one can join for just 5p and they are a forum for cooperatively selling home made produce in baking and preserves but also a place to take surplus vegetables and plants with about the lowest 'footprint' you can get. If anyone would like to join their local CM I would encourage them to go along and have a chat!
ReplyFlag as inappropriate

Puglove
27th Aug 2019
3
Thanks for voting!
Age has nothing to do with it, it's the ability to bake/cook which in question. But from what I've read in the papers they all seem to be well above the average baker to set off with, which is a little disappointing as the show is supposed to be for your regular person trying to better themselves. Most if not all of this group already have accolades for their baking!
ReplyFlag as inappropriate

ecarg
26th Aug 2019
2
Thanks for voting!
If as in many things we say age doesn't matter why does it matter on Bake Off.
Is it a case of experience virsus fresh new ideas.
Personally I don't need to see people my age on a programme to enjoy it everybody has something to offer to the mix.
ReplyFlag as inappropriate

Yodama
24th Aug 2019
2
Thanks for voting!
All ages please, blimey, we are in our twilight years, don't airbrush us out completely.
ReplyFlag as inappropriate

Sabcat
23rd Aug 2019
0
Thanks for voting!
I have watched this programme religiously from the first one. However, I will not be watching in future. Not only because of channel 4s comments about wanting young viewers, but also because of their bias news reporting and comments made at the Edinburgh conference.
ReplyFlag as inappropriate

Yodama
24th Aug 2019
0
Thanks for voting!
@Sabcat
With you on that....although, it would be fun to watch young bakers turning out really lovely bakes.
ReplyFlag as inappropriate

VeraS
23rd Aug 2019
2
Thanks for voting!
Yes there should be a mix of ages
ReplyFlag as inappropriate

Alicia
23rd Aug 2019
4
Thanks for voting!
How would I know, I never watch it !!!
ReplyFlag as inappropriate

David89
22nd Aug 2019
2
Thanks for voting!
Mmm.. Tricky question.. I think it is a shame that there is not such a wide mix of ages.. BUT.. Channel 4 Demographic has always been very different to Auntie. I always loved watching GBB on the BBC, but I can not be doing with all the advert breaks, so have not been so avid.. Perhaps it is because people like me have been failed to be converted that the average age has significantly dropped.. SO..Sorry everyone!
ReplyFlag as inappropriate

Marley444
20th Aug 2019
2
Thanks for voting!
I do think the balance is wrong this year personally - they usually try to ensure there is a broad representation from all walks of life, and diversity is what makes good TV viewing for a broad audience. I will miss the 'silver' bakers this year ... I think they add to the mix (excuse the pun) After all the majority of reality TV shows are aimed at the young generation such as Love Island and X-Factor - this is one show that welcomes all but not this time.
ReplyFlag as inappropriate

jeanmark
20th Aug 2019
0
Thanks for voting!
@Marley444
Thanks for clarifying that for me. To be honest I have never watched the programme and have no intention of starting. I just question if we now have to have representation from all sections of society to make an interesting programme.
ReplyFlag as inappropriate

jeanmark
20th Aug 2019
2
Thanks for voting!
Is age really an issue on a programme that focuses on baking?
ReplyFlag as inappropriate

Marley444
20th Aug 2019
0
Thanks for voting!
@jeanmark
No it's not usually, however I think GBBO is produced to encourage TV viewing primarily and the skills of bakers come a close second after that. I don't think it will have the same feel without the senior bakers!
ReplyFlag as inappropriate

MrsPat
20th Aug 2019
2
Thanks for voting!
Of course its our generation that used to bake cakes rather than buy them-why? they were not for sale.
ReplyFlag as inappropriate

tynes1der
23rd Aug 2019
0
Thanks for voting!
@MrsPat
My mum always bought cakes in the 50s from the baker next door as well as baking them
ReplyFlag as inappropriate

Which side of the bed do you sleep on?

How often do you wash your bed sheets?

Are Harry and Meghan making the right decision? 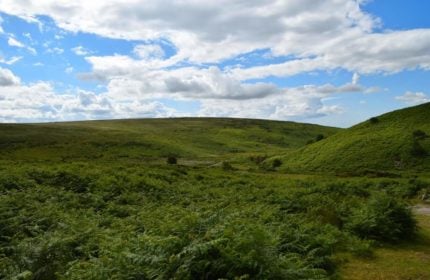