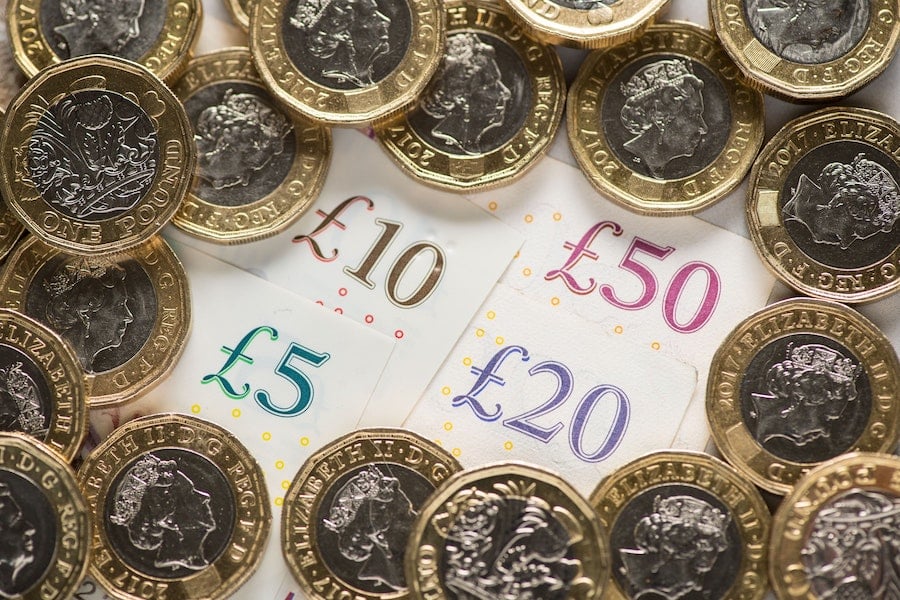 Scammers stole more than £500 million from UK bank customers in the first half of 2018, figures have shown.

A total of £145 million of that was lost through authorised push payment (APP) scams, where people are duped into authorising a payment to another account, trade body UK Finance said.

The remaining £358 million was lost due to unauthorised fraud, where the transaction is carried out by a third party and is not authorised by the account holder.

In most cases, victims of unauthorised fraud receive a full refund, but those duped by APP scams currently have no legal protection to cover them for losses.

UK Finance said £30.9 million of the £145 million lost through APP scams this year had been returned to customers.

The most prevalent type of APP scams – accounting for almost two-thirds of reported cases in the first six months of the year – were purchase scams, where victims pay in advance for a product or service, such as a car or a holiday rental, which is not received or does not exist.

There were also 3,866 reported cases of impersonation scams, where the criminal claims to be from the police, bank or another organisation in order to trick the victim into transferring money.

The nature of these scams means victims are often persuaded to transfer significant sums of money, with the average loss in police and bank impersonation fraud amounting to £11,402.

“It’s now two years since our super-complaint highlighted the lack of protection for victims of bank transfer scams, but these shocking figures show just how widespread the problem still is,” he said.

“Banks… have not done enough to protect their customers, who continue to lose life-changing sums of money to ever-more sophisticated crooks.

“The Payment Systems Regulator has rightly committed to introducing a reimbursement scheme for victims. It’s about time that banks step up and properly compensate customers who have lost money through no fault of their own.”

What do you think? Are banks doing enough to combat fraud? Should more responsibility lie with the consumer or the bank? Share your views at Speakers Corner. 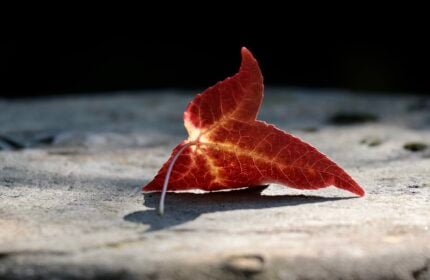