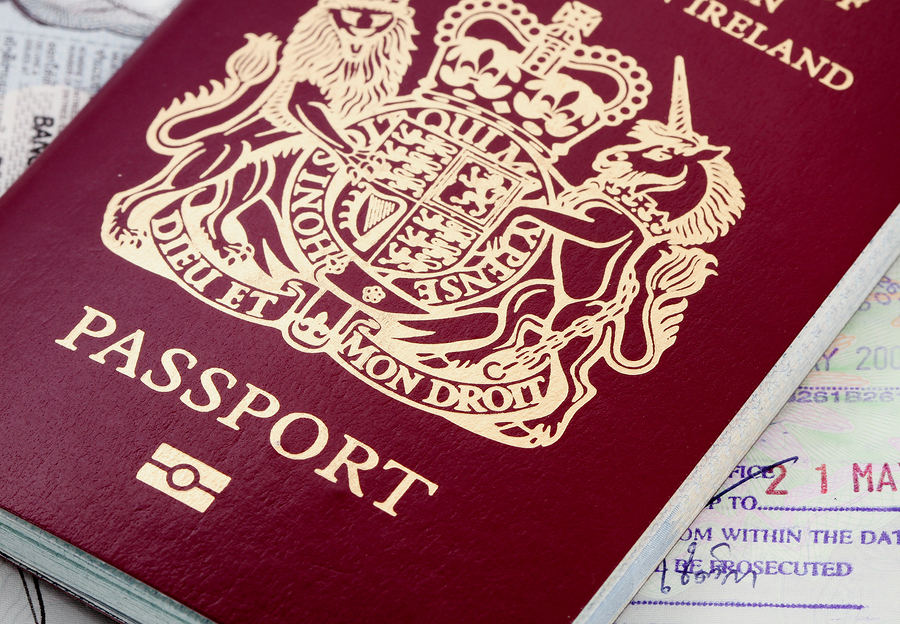 It has just been announced by a Home Office Minister that the old blue passports for UK residents could be reintroduced and the current burgundy ones in use since 1998 be scrapped.

The immigration minister, Robert Goodwill confirmed that the Home Office was considering making the potential change after the UK leaves the EU with Brexit.He made the statement in response to a question from MP Julien Knight who has said

” The blue passport is a symbol of our independence as a strong, proud nation”

Five million passports are issued annually and they are going to be redesigned anyway to stop fraud. The process of making them blue again would not cost any extra.

What are your views? Is bringing back blue passports nostalgia gone mad? Or would you you like to see them return? Do you like your burgundy passport or would you rather see something completely different?