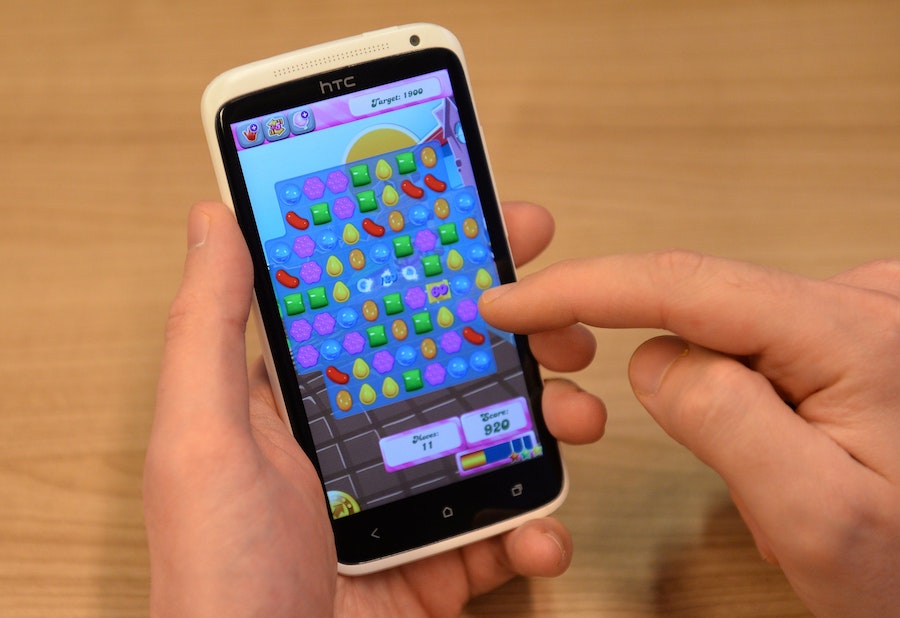 Is three hours spent playing smartphone games too much?

More than 9 million people play the game Candy Crush between three and six hours a day, it has been revealed.

Candy Crush makers King have said they acknowledge the seriousness of the World Health Organisation’s (WHO) decision to recognise video game addiction as a disease – but fell short of stating whether they agree with it in a grilling from MPs.

“We need to understand where the science is in this area, we absolutely acknowledge the seriousness of the WHO decision, we note that the American Psychiatric Association doesn’t agree with WHO,” said Alex Dale, senior vice president, head of portfolio and new games at King.

Mr Dale told MPs that King used to send an email out when a player’s spend in Candy Crush reached 250 dollars (£197) in a week for the first time, but decided to drop the measure because users complained about it.

“Among 270 million players we have between two and three contacts a month from people concerned about having spent too much money or time on the game,” Mr. Dale said. “It is a very, very small number who spend or play at high levels. When we speak with to them they say they are happy with what they are doing.”

During the committee meeting, he also acknowledged that many players of these games are in their 60s, 70s and 80s, with more free time to spare playing games.

What do you think? Is three or more hours spent in a day playing a smartphone game too much? Are these people at risk of addiction, or simply enjoying playing a puzzle game? Share your views at Speakers Corner.

Is three hours spent playing smartphone games too much?

323 people have already voted, what's your opinion? Yes No

PatriciaB96
2nd Aug 2019
1
Thanks for voting!
Playing games on phones takes away people imagination , it also makes them moody and iratible , what happened to the art of communication , with folk ,.
ReplyFlag as inappropriate

Missymoo
26th Jul 2019
0
Thanks for voting!
Get outside, play sport make up games have FUN
ReplyFlag as inappropriate

Buckie
3rd Jul 2019
0
Thanks for voting!
In stead of sitting playing games on the phone get some exercise go out walking moving about not vegetating inside
ReplyFlag as inappropriate

violetM
3rd Jul 2019
-1
Thanks for voting!
If that suits your life then it’s Ok. Whatever keeps you happy.
ReplyFlag as inappropriate

Elle66
3rd Jul 2019
2
Thanks for voting!
I have never spent money playing this game, but have played it with the free lives you get and found it very addictive and in the end a bit mind numbing. So made a conscious effort to stop and delete the game from my phone. My life has been a lot more productive when I get home from work since, as I enjoy gardening, cycling, reading and knitting a lot more, oh and talking to my husband lol x
ReplyFlag as inappropriate

Yodama
1st Jul 2019
1
Thanks for voting!
I don't play on a smartphone, but do spend hours gaming on my "big Bertha" PC with its fantastic graphics and sound.
When I am playing a game, all other worries disappear, it is a kind of tranquilliser for me.

Have to say I do spend many hours playing. 😉
ReplyFlag as inappropriate

Wilf
1st Jul 2019
1
Thanks for voting!
It all depends on what you enjoy doing. Its a free world-well it is in Blighty!
ReplyFlag as inappropriate

Lionel
1st Jul 2019
3
Thanks for voting!
@Wilf
Mmmm. We could debate that Britain is a free country from here to Christmas and beyond. Bit like the Brexit shenanigans really.
ReplyFlag as inappropriate

Wilf
1st Jul 2019
1
Thanks for voting!
@Wilf > @Lionel
All in all I think it is Lionel-No thought police-you can make your own mind up-people can vote. Its almost too free-everyone has an opinion and can voice it which means nothing ever gets done!
ReplyFlag as inappropriate

MrsPat
1st Jul 2019
3
Thanks for voting!
Yes but then they are very compelling. I find myself away with the fairies for hours playing online games.
ReplyFlag as inappropriate

ElisabethR
1st Jul 2019
3
Thanks for voting!
Is this a nanny touch again? I dont play Candy Crush but I do spend several hours reading! Not sure how long but usually a couple of hours during the night if I am sleepless + at least a couple of hours during the day. How many watch tv from 6pm news through to ten pm news? Probably later?
Not a good idea for children when they could be running around outside or joining in other activities but for older people? Live and let live I say. Not sure we should judge other's pleasures when noone is getting hurt.
ReplyFlag as inappropriate

VeraS
30th Jun 2019
3
Thanks for voting!
Maybe they have nothing better to do not everybody can get about
ReplyFlag as inappropriate

valerie 74
29th Jun 2019
5
Thanks for voting!
Healthier to look at nature than a screen.
ReplyFlag as inappropriate

ecarg
29th Jun 2019
2
Thanks for voting!
I can think of a lot of better ways to spend 3hours .
ReplyFlag as inappropriate

AudreyS
29th Jun 2019
4
Thanks for voting!
It depends on what ylou willl be misssing out on life - or you enjoy playing smartphone games more
ReplyFlag as inappropriate

Lionel
29th Jun 2019
4
Thanks for voting!
I'd like to have the luxury of three hours to myself, to do as I wish. Usually I'm lucky if I get 30 minutes.
ReplyFlag as inappropriate

Vallet
29th Jun 2019
3
Thanks for voting!
Yes far to many are glued to their mobils.
ReplyFlag as inappropriate

LyndaR5
28th Jun 2019
3
Thanks for voting!
I do think it's too much - I often fall into the trap of playing online games for too long myself!
ReplyFlag as inappropriate

ArchieUK
28th Jun 2019
2
Thanks for voting!
My wife (70 plpus ) playews these games on a ipad and often forgets that there is world and a husband out there.
ReplyFlag as inappropriate

Should plant nurseries and growers be allowed to sell their plants?

Are you considering cutting your own hair?

Should the Government launch a food-rationing scheme?

Are you getting dressed for social distancing?
JOIN SILVERSURFERS AND... 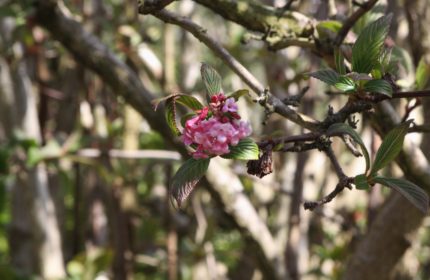 The Wind By topstud
Latest Recipe