This site uses cookiesClick here to remove this messageMore information
Welcome to Silversurfers - features, offers, news & social forums for the over 50s...
Silversurfers
Log In Join
Silversurfers
Menu
Articles
Articles Speakers CornerWould you choose a Walnut Whip without the nut? 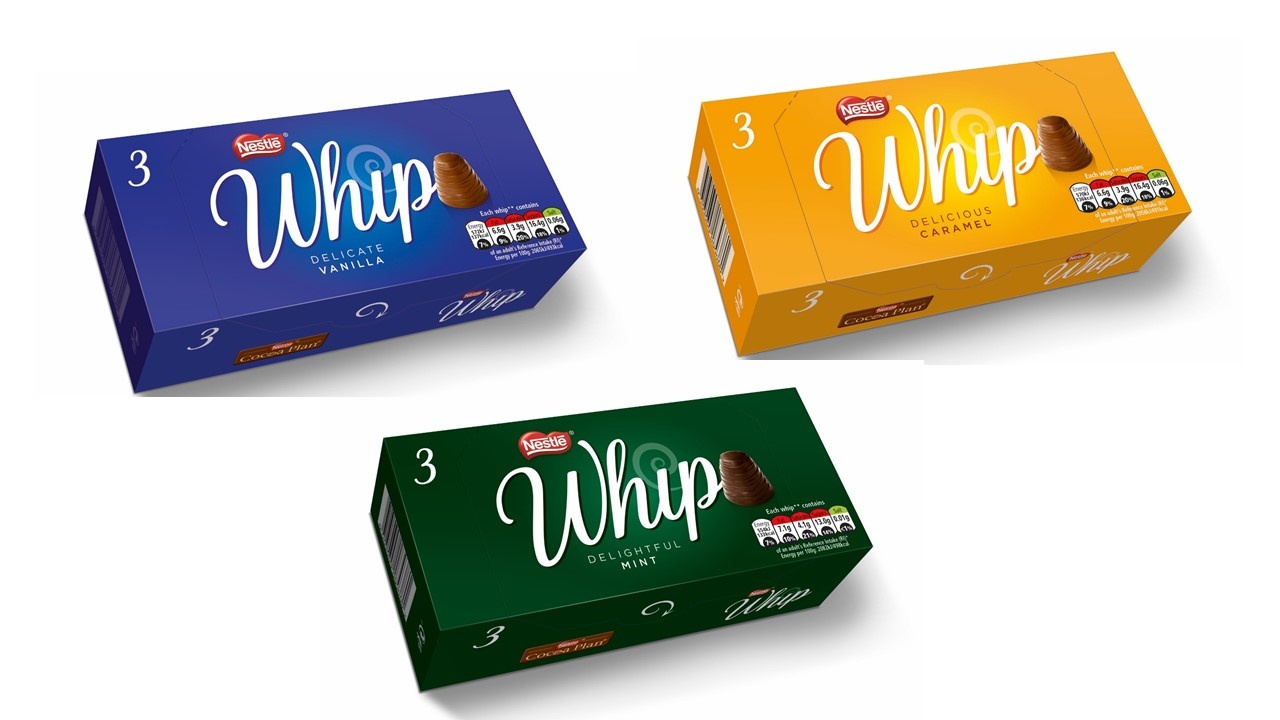 Would you choose a Walnut Whip without the nut?

In a confusing world, some things thankfully remain constant: like tea always making you feel better, or the delicious nutty crunch of a Walnut Whip.

However, get ready for your world to be turned upside down, because the Walnut Whip is losing the walnut.

For the uninitiated, the treat is milk chocolate filled with vanilla fondant and topped with a nut. The new product – called, ingeniously, the Whip – has got rid of one of the core aspects of the chocolate bar.

As you can imagine, the news has taken Twitter by storm. A Walnut Whip without the nut? What kind of madness is this?

Launched in 1910 the Walnut Whip is Nestlé’s oldest brand, so you can understand why people might have strong feelings over any change to the treat they know and love.

Before you get too angry, though, it doesn’t mean the Walnut Whip has been altered forever. Rather, Nestlé is launching a range of three flavours (Delicate Vanilla, Delicious Caramel and Delightful Mint), which give chocolate lovers the option of enjoying a nut-less Whip.

However, it doesn’t look like many people will be abandoning the original chocolate any time soon.

But there are those who can’t see why this has become such a Twitterstorm.

If you think about it, it’s actually a great release for people with nut allergies. Those who are keen to try the new flavours will be able to sample vanilla and caramel from this week, with the mint edition following in September.

All those resistant to change can stick to the original.

What a re your views? Are you a Walnut Whip fan? What brand do you like? How do you feel about a nutless Walnut Whip? If you could choose a new flavour what would it be?