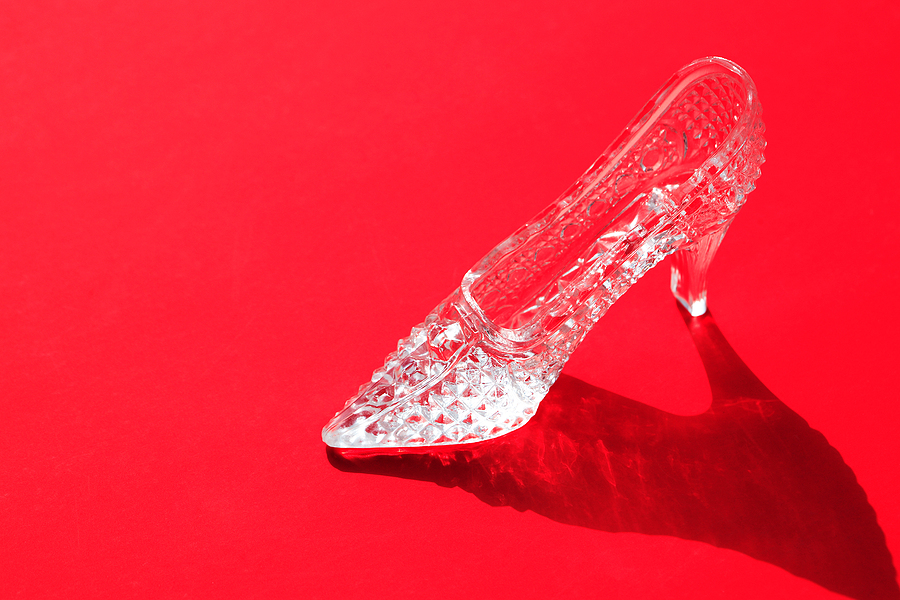 Cambridge University Theatre is found to have included content descriptions for their upcoming Christmas shows.

The Cambridge University theatre has always had warnings for mature content, though Linda Lusardi, a veteran of panto for over 30 years, felt that carrying warnings for pantomimes was a step too far.

She insisted: “The average theatre panto doesn’t need a warning.”

“There’s nothing in there that’s going to damage children. In 30 years of being in panto, I don’t think I’ve ever had one complaint about the content.”

“You can’t wrap children up in cotton wool the whole time.”

Tru Powell, a father of four children, argued otherwise and maintained there are still problematic scenes and messages in modern panto which could have an adverse effect on young audiences.

Susannah Reid from GMB suggested life should come with a trigger warning.

She explained: “There is something that’s going to upset, offend, hurt people in almost everything we do.

Will you be taking little ones to see a pantomime this year? If films and theatres carry trigger warnings should pantomimes be exempt? Or do you agree with Linda Lusardi that warnings for pantomimes is a step too far?