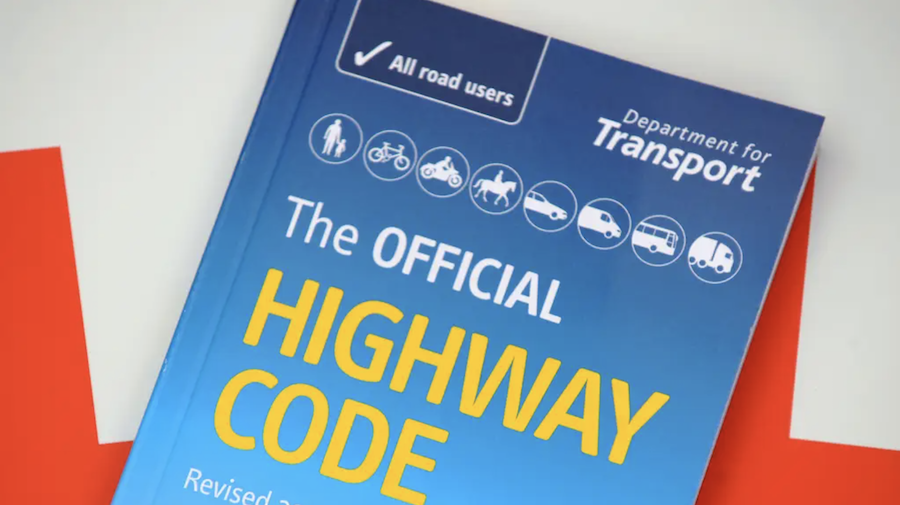 Do you agree with the newly proposed Highway Code hierarchy system?

A revised Highway Code is due to be introduced in the autumn with a new hierarchy of road users, seeing motorists being officially relegated in the pecking order on Britain’s roads.

The new version of The Highway Code, which is subject to parliamentary approval will carry updates including:

• a hierarchy of road users that ensures road users who can do the greatest harm have the greatest responsibility to reduce the danger they may pose to others
• strengthened pedestrian priority on pavements and when crossing or waiting to cross the road
• guidance on safe passing distances and speeds and ensuring that cyclists have priority at junctions when travelling straight ahead.

The hierarchy places pedestrians at the top and the heaviest and potentially most lethal road users at the bottom.

The hierarchy, added the DfT, “does not remove the need for all road users to behave responsibly.”

Draft wording released last year stated the new rule would be “cyclists’ should ride in single file when drivers wish to overtake, and it is safe to let them do so. When riding in larger groups on narrow lanes, it is sometimes safer to ride two abreast.”

In the government consultation document, released July 30, it was said that “some respondents … felt that this change would encourage cyclists to hog the road and that they should stay on the left for their own safety.”

It’s likely that the new Highway Code will state that motorists should leave two meters of space when overtaking other road users, including cyclists.

The government document stated that “it is vital that the changes are communicated to drivers so cyclists do not face intimidation and aggression from drivers who wrongly perceive them as impeding traffic flow or being obstructive.”

“The revisions to the Highway Code are very valuable,” stated transport planner Mark Strong, “but the key issue is how these will be communicated to existing road users.”

He added: “We know most drivers don’t read the Highway Code after they pass their tests. Unless the government sends information to all driving license holders and carries out a national PR campaign to reach other people, it is unlikely that there will be the desired effect.”

The government states that it will be launching an awareness-raising campaign alongside the publication of the updated Highway Code. It will also develop behaviour change communications aimed at all road users.

Do you agree with the newly proposed hierarchy? Are you worried the new hierarchy could have ramifications in future court cases involving motorists hitting cyclists and pedestrians? Have you read the Highway Code since passing your test?