This site uses cookiesClick here to remove this messageMore information
Welcome to Silversurfers - features, offers, news & social forums for the over 50s...
Silversurfers
Log In Join
Silversurfers
Menu
Articles
Articles Speakers CornerDo you have your milk delivered by a Milkman? 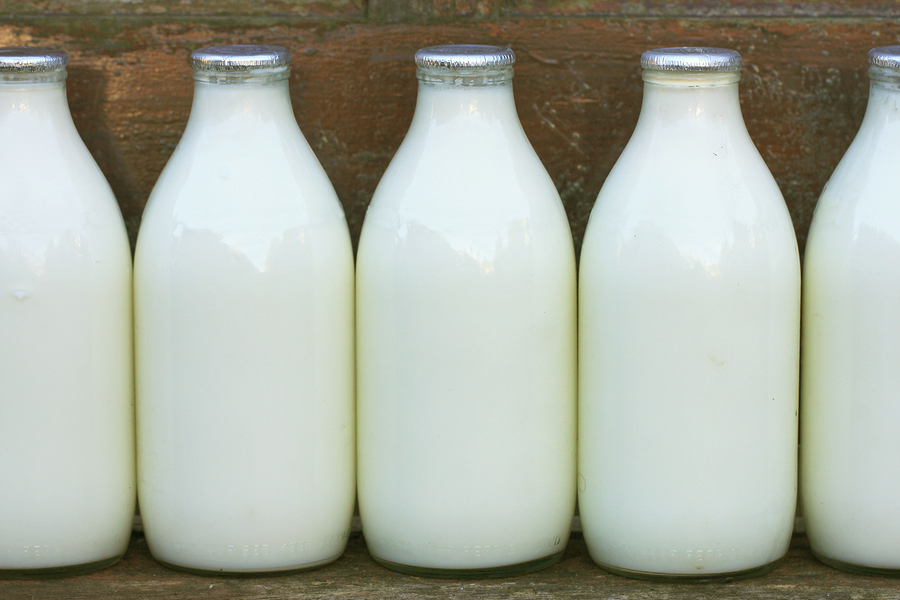 Do you have your milk delivered by a Milkman?

Do you remember that wonderful clinking sound of the milk bottles arriving and the ubiquitous morning whirr of electric milk floats?

In years gone by the milkmen used horse-drawn vehicles and in Britain these were still seen in the 1950s.

What about the colour coding on the foil tops and that weirdly satisfying way of opening them – a push just powerful enough to dent but not break it.  Birds were attracted to peck away at the caps to get to the cream line, and in the winter the milk froze, and the ice popped up and raised the foil seal.

In 1970, almost 99% of milk was delivered by the Milkman. Now, Dairy UK found that doorstep delivery stands at less than 5% of the liquid dairy market, and milkmen aren’t able to compete against the supermarkets.

Do you still have milk delivered to your door? Is your milkman or woman the cream of the crop? Do you have other groceries delivered by your milkman in addition to the white stuff? Or do you buy your milk in a supermarket?