This site uses cookiesClick here to remove this messageMore information
Welcome to Silversurfers - features, offers, news & social forums for the over 50s...
Silversurfers
Log In Join
Silversurfers
Menu
Articles
Articles Speakers CornerDo you keep your car in your garage or is it full of junk? 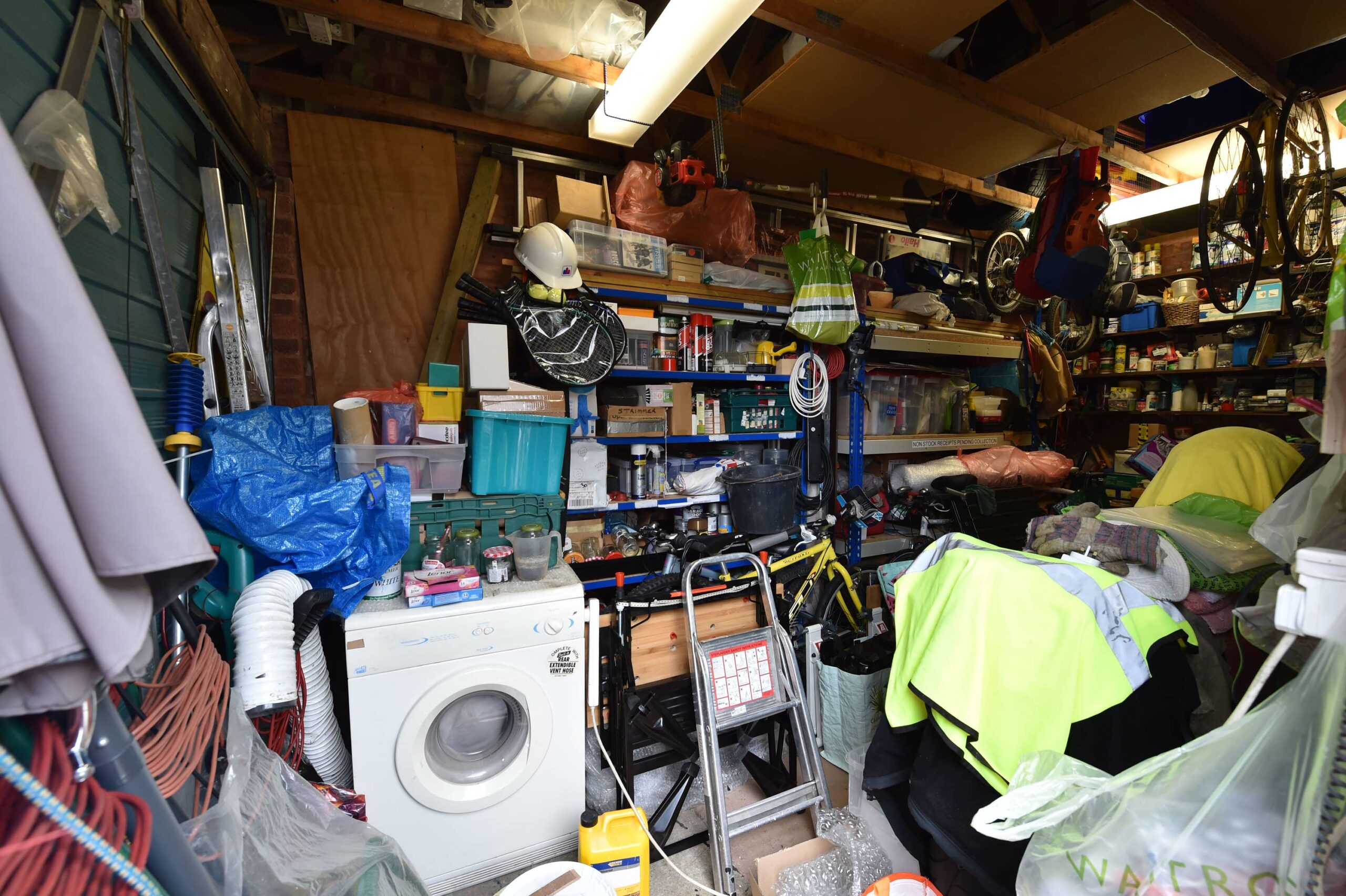 Do you keep your car in your garage or is it full of junk?

More than half of drivers with garages surveyed for the RAC said they never put their cars in them.

Millions of UK garages are not used for cars as they are too full of junk, a new survey suggests.

For those lucky enough to own a garage more than half (53%) surveyed for the RAC said they never put their cars in them.

Some 68% of those people put it down to storing too many other items.

Things often kept in garages include DIY tools and materials (90%), gardening tools and furniture (74%), bicycles and scooters (55%), wellington boots and other footwear (36%) and camping equipment (24%).

A lack of room to comfortably drive in and out of garages due to their limited size was the second most common reason (39%) for not using them to store cars.

Three out of 10 (30%) motorists who do not keep their car in their garage claimed their vehicle is too big to fit through the door in the first place.

RAC Home Insurance spokesman Simon Williams said: “Our findings show the vast majority of UK garages aren’t used for the purpose they were intended. At best, 40% of those with garages park their cars in them on a regular basis.

“It seems most garages are nothing more than additional storage, perhaps because many houses don’t have enough easily accessible space to store lots of household items.

“But in fairness to many people with garages, some just aren’t big enough to get a modern car in, and then there are some that you can drive into but are then too small to comfortably get in and out of your car.

“With so many items such as bikes, golf clubs, tools and fitness equipment being stored in garages, it’s important every homeowner makes sure they have a good quality home insurance policy in place covering both the building and its contents.”