This site uses cookiesClick here to remove this messageMore information
Welcome to Silversurfers - features, offers, news & social forums for the over 50s...
Silversurfers
Log In Join
Silversurfers
Menu
Articles
Articles Speakers CornerDo you use Blankets or a Duvet on your bed in Winter? 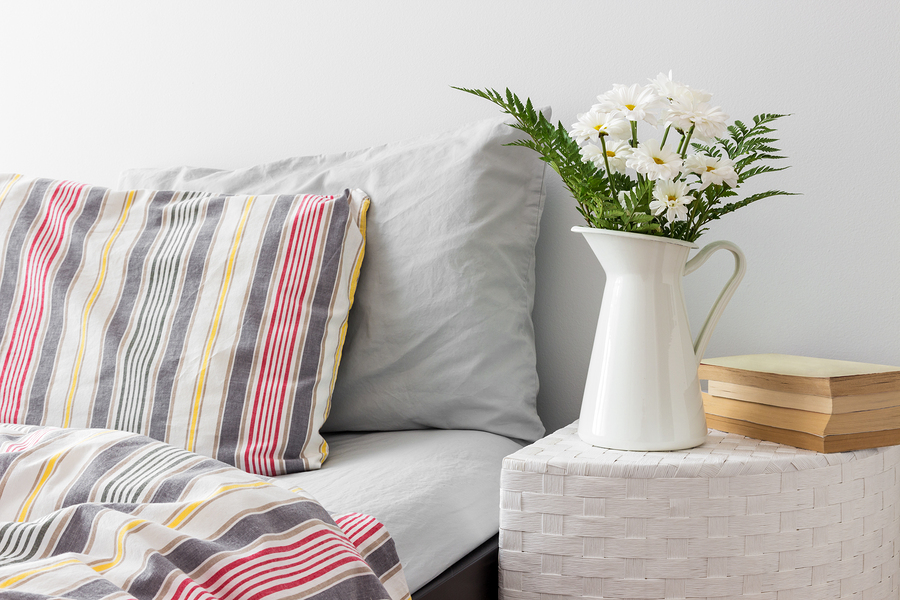 Do you use Blankets or a Duvet on your bed in Winter?

There have been a great many revolutions in our daily habits over the last century: frothy coffee replacing tea, bag-less vacuum cleaners, cordless phones, holidaying abroad rather than staying in a British boarding house, lard being replaced by the sophisticated olive oil to name but a few.

But few upheavals have been so successful or have been welcomed so widely than the shift from sheets and blankets to duvets, especially in the winter months. Duvets, or continental quilts as they were originally called, are ubiquitous in British bedrooms, and the old-fashioned woollen blanket seems to be found in fewer homes, except in the bottom of the dog basket.

However, not all of us have disposed of our sheets, blankets and candlewick bedspreads and traditional linen can often be found in many hotel bedrooms.

So, what is your preference?  Do you still use sheets and blankets to keep warm, or do you prefer to snuggle under a duvet?  Do you have different tog duvets to change with the seasons or do you change your bedding type dependent on the time of year?