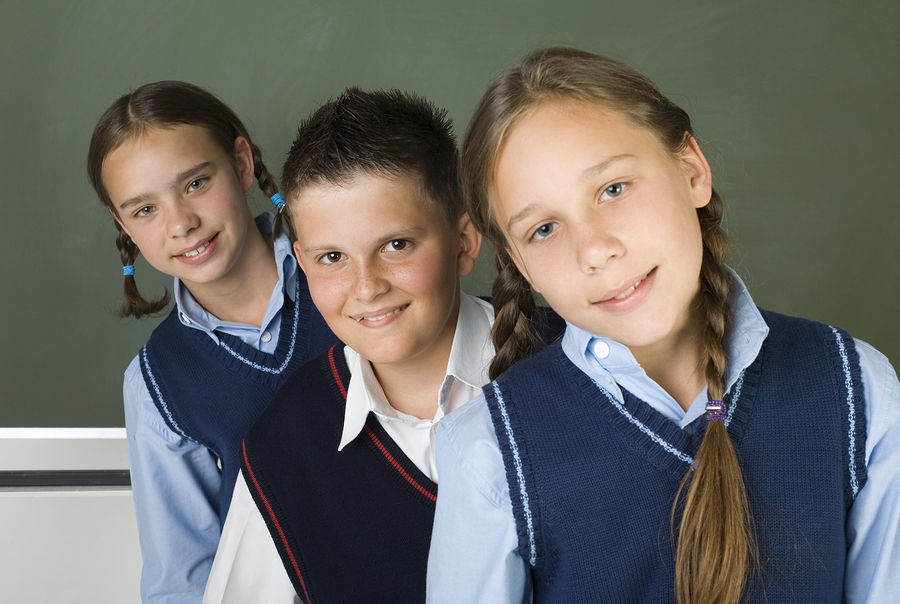 Theresa May and Justine Greening the new Education Secretary have said they would like to open more non-fee paying grammar schools in England as they offer a chance to increase the academic ability of a lot more children.

Most large towns used to have one or two grammar schools where children who passed the 11+ exam could attend.  In addition,  children who got the required amount of O’Levels also had the opportunity attend a grammar school to take their A’Levels.

In the 1960s, Labour MP Tony Crossland stated he wanted to get rid of all grammar schools in the UK and the government went on to remove most of them, setting up comprehensive schools in their place with only 164 grammars now remaining in the UK.

Opponents of grammar schools said they only educated the middle classes and those who were capable of passing the 11+. Supporters say they allowed all pupils the same chances and gave the highest standards of education, which is what the UK needs to be globally competitive.