This site uses cookiesClick here to remove this messageMore information
Welcome to Silversurfers - features, offers, news & social forums for the over 50s...
Silversurfers
Log In Join
Silversurfers
Menu
Articles
Articles Speakers CornerHad you planned to retire earlier than you are now able to? 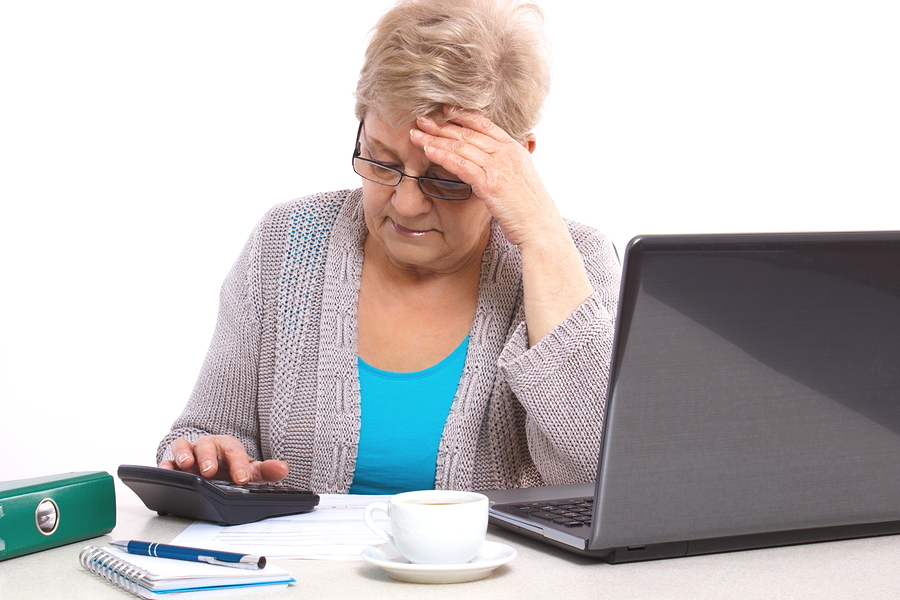 Had you planned to retire earlier than you are now able to?

Changes in 1995 and 2011 to the state pension age mean women born on or after April 6, 1951 can expect to retire up to six years later than they had originally planned.

A group of ladies called WASPI (Women Against State Pension Age Inequality) have been tirelessly campaigning and have waged a fierce media protest in recent years against changes to the State pension age which were first brought about in 1995 to bring women’s state pension age in line with men’s.

It would have originally seen them working five years longer, from 60 to 65, before being entitled to a basic state pension.

Many of them were not informed about the change, leaving some in financial limbo at the verge of retirement.

News today suggests that older women lobbying the Government against rises to their state pension age have no hope of success, the new pensions minister has said, as he insisted they will not be granted any further financial help.

In his first interview since his appointment at the Department for Work and Pensions, Richard Harrington MP, told the Daily Telegraph he wanted to make “very clear” that the demands of the pressure group, known as the Women Against State Pension Age Inequality, would not be met.

He confirmed that the Government will make no further changes to their pension age or pay them compensation.

He added that some politicians had given them “false hope”, leading them to believe that their efforts may result in the Government giving them special treatment.

What are your views? If you are a woman born after 6th April 1951 how will you be affected by the changes announced in 1995 and then in 2011 to raise the State Pension Age for women to 67?  How do you feel about the changes in state pension age for women changing to be the same as for men? What financial plans are you making now? How do you feel about your working life being extended? What impact will these changes have on your family? Is it time to be realistic and accept there is not enough money left in the pension pot and some of us will have to work longer?