This site uses cookiesClick here to remove this messageMore information
Welcome to Silversurfers - features, offers, news & social forums for the over 50s...
Silversurfers
Log In Join
Silversurfers
Menu
Articles
Articles Speakers CornerAre the Government right to do a Pension U-turn? 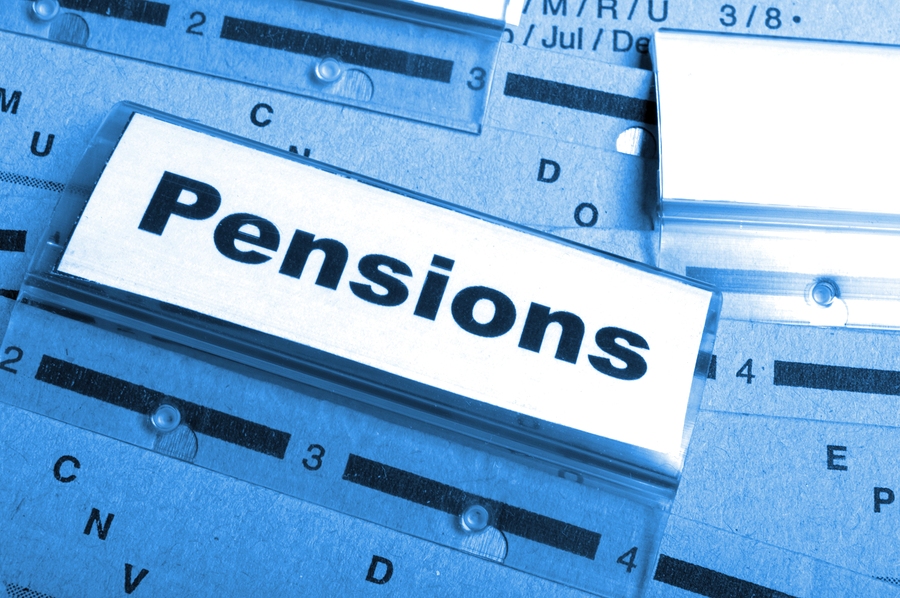 Are the Government right to do a Pension U-turn?

The government has done a huge U-turn on Pensions and scrapped the rights of 5 million pensioners who had been promised they would be able to swap their annuity for a lump sum in former Chancellor George Osborn’s pension reforms.

The treasury has now said that this part of the reforms will be not be implemented and pensioners who already have annuities will have to keep them.

Ministers have said that the plans for the reform have been halted as pensioners could potentially be charged up to 20% fees for cashing in their annuities and that only a small proportion of pensioners would have cashed in their annuities anyway. In addition, the insurers who may have bought back the annuities are reluctant to do so with only 20% of the major companies agreeing to do so. Pensioners could also have faced thousands of pounds in fees for financial advice.

“This is going to be really disappointing for all those people who have desperately wanted to get rid of annuities which they were forced to buy and which were often not sold properly to them in the first place.‘Now these savers will be stuck with these deals for life. The Government got their hopes up and many people will be very upset.”