This site uses cookiesClick here to remove this messageMore information
Welcome to Silversurfers - features, offers, news & social forums for the over 50s...
Silversurfers
Log In Join
Silversurfers
Menu
Articles
Articles Speakers CornerHave you ever given your car a name? 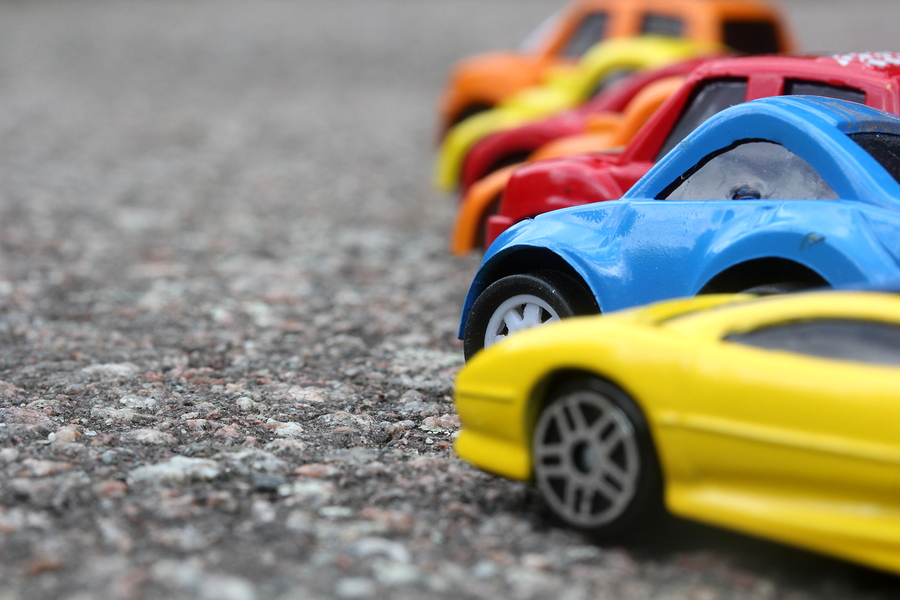 More than one in four UK motorists have named their car, new research suggests.

Some 28% of drivers give their car a name, with Doris, Dave, Henry, Betsy and The Beast among the most popular choices, according to a DVLA survey.

Women are almost twice as likely to name their car as men (65% and 35% respectively), while the most common age range who do this is people between 55 and 64.

Have you ever given your car a name and if so what was it?  Has your current car got a name? Does anyone else in your family name their car?

Will you go to the cinema to see the new Bond film?

Would you buy plants from eBay?
JOIN SILVERSURFERS AND...