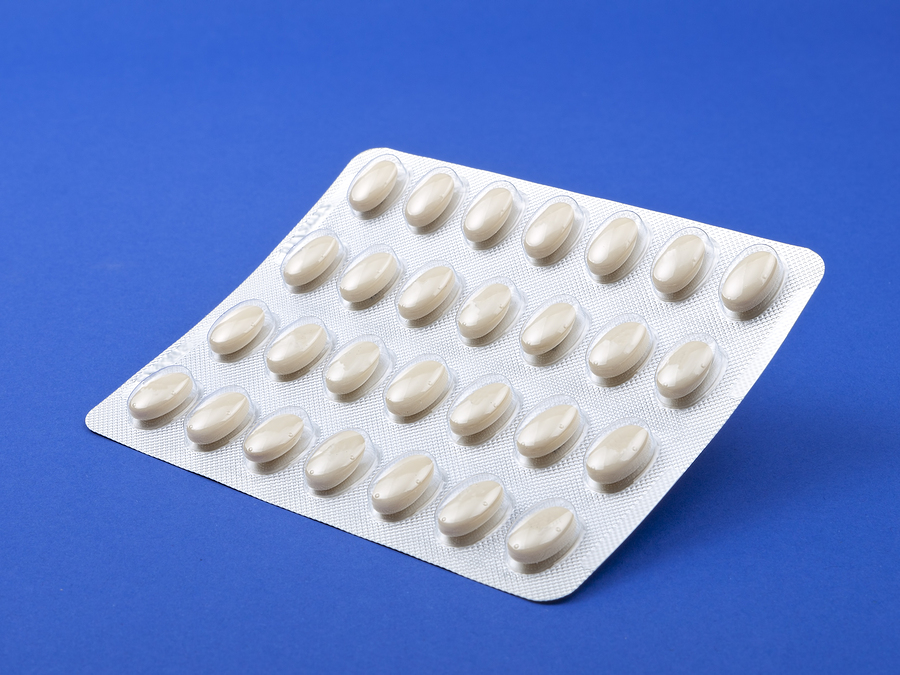 Have you tried HRT?

Today we hear that hundreds of thousands of women should be offered hormone replacement therapy to combat the menopause, according to the health watchdog.

Despite years of safety concerns over a possible link to cancer, NICE today underlines that the benefits of HRT by far outweigh any risks.

The watchdog says GPs have wrongly ‘lost confidence’ in the treatment with many women being ‘dismissed’ and left to ‘suffer in silence’.

However,  it has been reported that there are concerns that the recommendations have been influenced by experts in the pay of drugs firms. Half of the 18-strong panel of doctors and other specialists have financial ties to manufacturers – and some have received thousands of pounds to give advice or attend overseas conferences.

Have you tried HRT? Would you recommend it to your best friend? Is it now something you would consider in light of todays findings? Do you trust the latest guidance? Have you suffered in silence?