Menu
Articles
Articles Speakers CornerHave your tried e-cigarettes as an alternative to smoking? 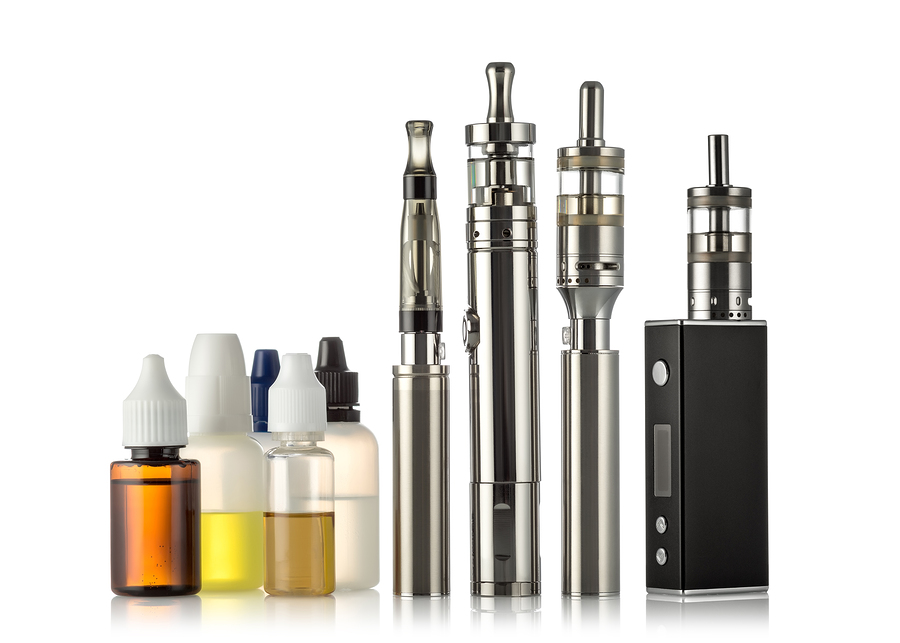 Have your tried e-cigarettes as an alternative to smoking?

Doctors have given e-cigarettes the green light in a new landmark report stating smokers should be encouraged to use them.

A group of Britain’s top doctors say that smokers should be actively encouraged to use e-cigarettes because they’re far less harmful than cigarettes. In a landmark 200 page report, the Royal College of Physicians says it can lay to rest all the arguments about why e-cigs might be dangerous such as normalising smoking or acting as a gateway to smoking.

Sales of e-cigarettes have been rising steadily since the first went on sale in 2007 in the UK.

Since 2012, they have replaced nicotine patches and gum to become the most popular choice of smoking cessation aid in England.

Around one in 20 adults in England uses e-cigarettes, and nearly all of these are ex-smokers or current smokers who are trying to cut down or quit.

What are your views?  Are you a smoker or an ex-smoker?  Have you tried or converted to e-cigarettes? Have you quit smoking and how did you do it?

Have your tried e-cigarettes as an alternative to smoking?

163 people have already voted, what's your opinion? Yes No

major red
9th Sep 2016
0
Thanks for voting!
I was told they have a hint of cynide in them worse than the real things but I gave up from 60 a day 20 years ago best thing I ever did as I wanted a baby and would not smoke around her or my wife now I hate the smell of them and how much when I gave up they were 99p for 20 now £7 to £8 is it I would have needed a mortgage to smoke 60 a day now
ReplyFlag as inappropriate

DJSwaithe
27th May 2016
1
Thanks for voting!
I do not smoke.
ReplyFlag as inappropriate

iestynlad
13th May 2016
1
Thanks for voting!
Shouldn't this question be limited to those who smoke? otherwise the survey is not really representative
ReplyFlag as inappropriate

donnie_58
7th May 2016
1
Thanks for voting!
On the 3 Sep 2011 I arose in the morning and said no more smoking for me and have not taken one since without E-Cigs or anything else just will power (a smoker for 40 plus years).

E-Cigs were originally brought in to help smokers quite due to the chemicals but now its becoming a craze to smoke E-Cigs instead of Cigs. Unfortunately a lot of people who smoke E-Cigs state they've given up Cigs! when all they've done is replaced one crutch for another but are still addicted to nicotine so you've not given up smoking till you've given up E-Cigs.

Just my opinion and E-Cigs are the healthier option but your still a smoker.
ReplyFlag as inappropriate

willy57
30th Apr 2016
2
Thanks for voting!
I have tried many times to stop smoking at last succeeded I have done this by using e cigarettes. I do not feel that I am addicted to these and it is much healthier than smoking I don't no what all fuss is about surely this is a much better way fir people to stop smoking than the real thing. What harm is this doing to all the none smokers' I for one would rather have one of these than smelly expensive cigarettes
ReplyFlag as inappropriate

Bert
28th Apr 2016
1
Thanks for voting!
I DO NOT SMOKE>
ReplyFlag as inappropriate

jeff1305
28th Apr 2016
1
Thanks for voting!
I've never tried them and don't think I ever will.
As far as I can see, you are just swapping one addiction for another.
I can't understand why some people would start using e-cigatettes when they have never smoked.
ReplyFlag as inappropriate

dimorgan
28th Apr 2016
0
Thanks for voting!
This move (by the cigarette companies) is making me so annoyed, they are only doing it to make money. This is a terrible solution to stop smoking and is used to promote these companies. It will encourage people to use these product, because it makes it "cool" through advertising. It's another method made by big business to buy their product. I urge anyone to ban using these in public. The NHS already spends enough tax payers money to promote non smoking.
ReplyFlag as inappropriate

Munsterlander
28th Apr 2016
0
Thanks for voting!
yes I tried them but not really to my taste. Also I am not keen on the sickly smell of some of them. Raspberry flavour?
ReplyFlag as inappropriate

dimorgan
28th Apr 2016
1
Thanks for voting!
@Munsterlander
Yeah lets make them in flavours so you can buy even more!
ReplyFlag as inappropriate

Pam1960
28th Apr 2016
3
Thanks for voting!
I smoked for 30 years and spent many years trying to give up. I tried willpower (I don't have any), patches and gum, I usually lasted a week before I succumbed. A friend informed me about Champix which you can get on prescription. I had one months supply 6 years ago and I have not smoked since, I had no cravings whilst on the tablets and found this so easy. I think it cost me £15 in total and was the best thing I ever did. Everyone I know who has tried e-cigs as a way of stopping smoking have failed.
ReplyFlag as inappropriate

Would you buy an orange flavoured Maltesers® Bunny?

Will you be giving up sweet treats in March?

Does Valentine's Day place too much emphasis on romantic love? 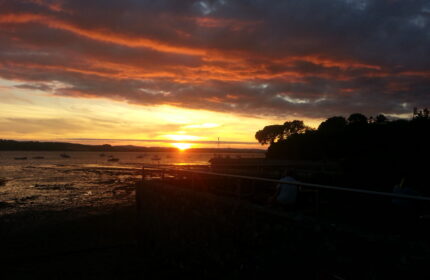 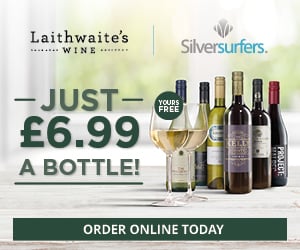