This site uses cookiesClick here to remove this messageMore information
Welcome to Silversurfers - features, offers, news & social forums for the over 50s...
Silversurfers
Log In Join
Silversurfers
Menu
Articles
Articles Speakers CornerShould households pay a universal flat-rate fee regardless of whether they own a TV? 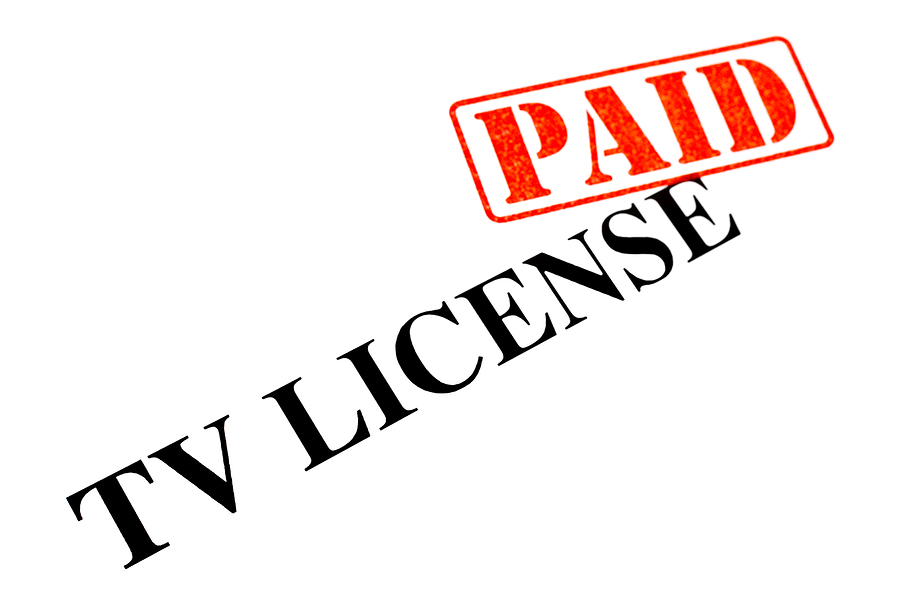 Should households pay a universal flat-rate fee regardless of whether they own a TV?

Everyone watching a TV in the UK currently has to pay the annual BBC licence fee of £145.50 for a colour TV and £49 if you have a black & white one per household.

However if you watch on-demand TV or catch-up you do not require a TV licence.

This looks like it’s about to change with the government charging every home a levy, even to those that have no TV or only watch on-demand and catch-up TV.

Why would the licence be scrapped?

Because a household does not need a licence to watch catch-up services, the Commons committee for Culture, Media and Sport are in favour of imposing a bill on every home, with an extra charge for BBC services, in order to close the loophole.

The changes will affect an extra half a million households and its not yet clear what the new levy will be.

What are your views? Do you own a TV? Should households pay a universal flat-rate fee regardless of whether they own a TV?
Loading Poll