This site uses cookiesClick here to remove this messageMore information
Welcome to Silversurfers - features, offers, news & social forums for the over 50s...
Silversurfers
Log In Join
Silversurfers
Menu
Articles
Articles Speakers CornerHow can we improve the health of the nation? 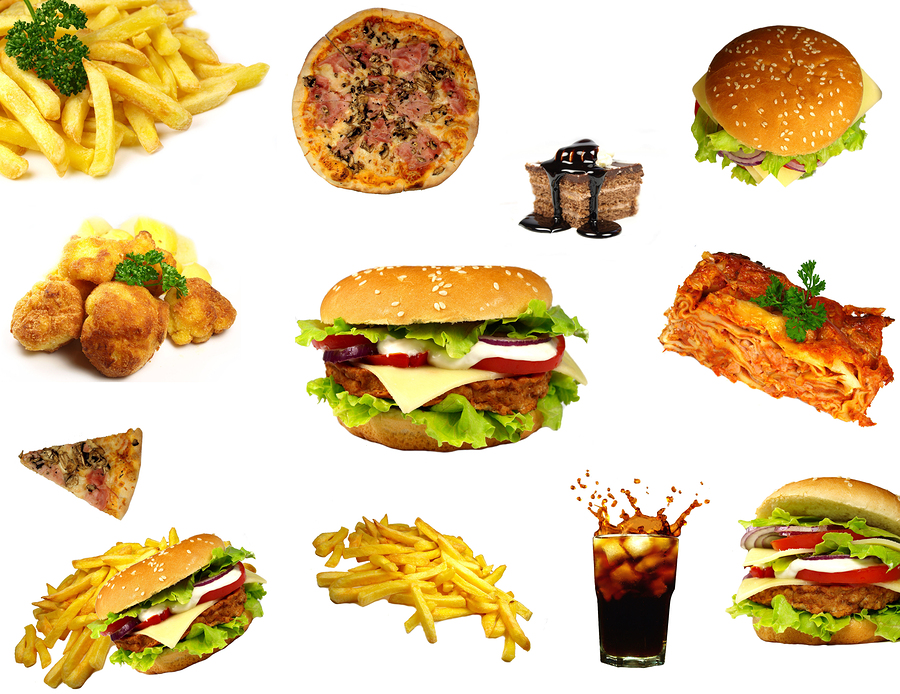 How can we improve the health of the nation?

One of the issues relating to the obesity crisis is, we are not eating food anymore, we are eating food-like products, which are manufactured and processed and loaded with sugar.

“And the obesity problem is getting worse. If the growth rate in the prevalence of obesity continues on its current trajectory, almost half of the world’s adult population is projected to be overweight or obese by 2030.”

In addition to some fast food outlets who sell high fat food, supermarket shelves are bulging with sweet fizzy drinks, confectionary, biscuits, cakes .. the list is endless, and that’s only the obviously unhealthy choices.

Turn the clock back to the 1950’s and the choices were so much less, and the food was real and less processed.

With unhealthy food promoted and marketed in an overt way, it is not always easy to make healthy choices, especially for the easily influenced younger generation.

Pussy footing around the junk food issue just isn’t going to work – is it time for legislation?

Do you think there should be legislation to add health warnings on junk foods and sugar loaded foods, in the same way that they are posted on tobacco?