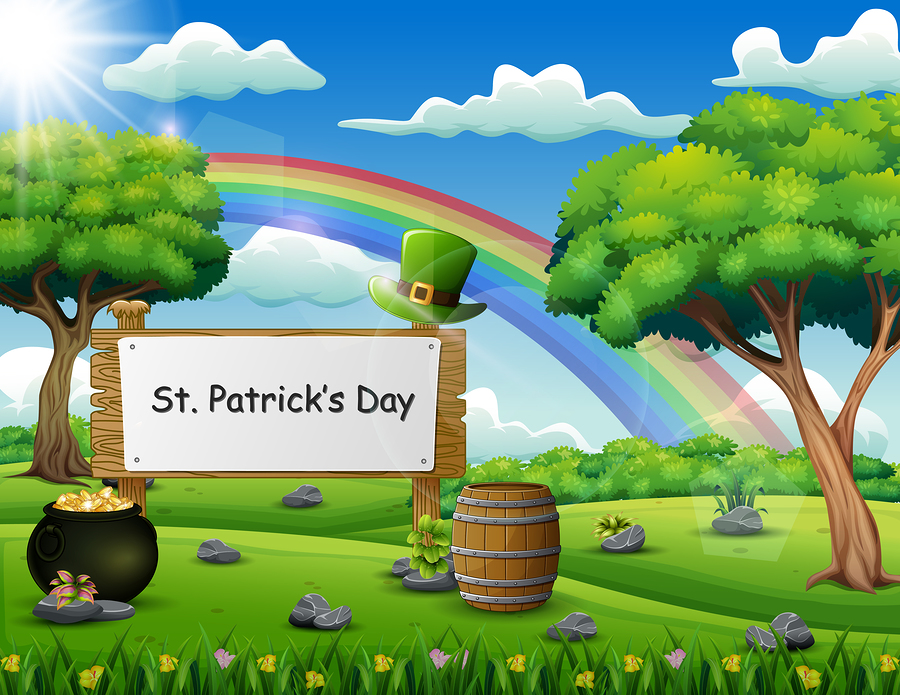 Is it acceptable to share Irish jokes on St Patrick’s Day?

St Patrick’s Day will be celebrated next Tuesday 17th March and each previous year I have shared an Irish Joke on our Facebook page.

We receive a range of feedback from our community, and typically, our Irish Members don’t take offence to this humour, however, some others do.

When it comes to ‘humour’ the Irish, English, Welsh and Scottish can laugh at themselves and each other more so than perhaps other nations.

We have our ancient stereotypes which even if no longer true or up to date are a treasure trove of material when it comes to telling a joke.

The citizens of every nation tell jokes about the citizen of every other nation. Is this unhealthy? Are these jokes now considered racist? Is it no longer politically correct? Or is this just national humour? What are your views?