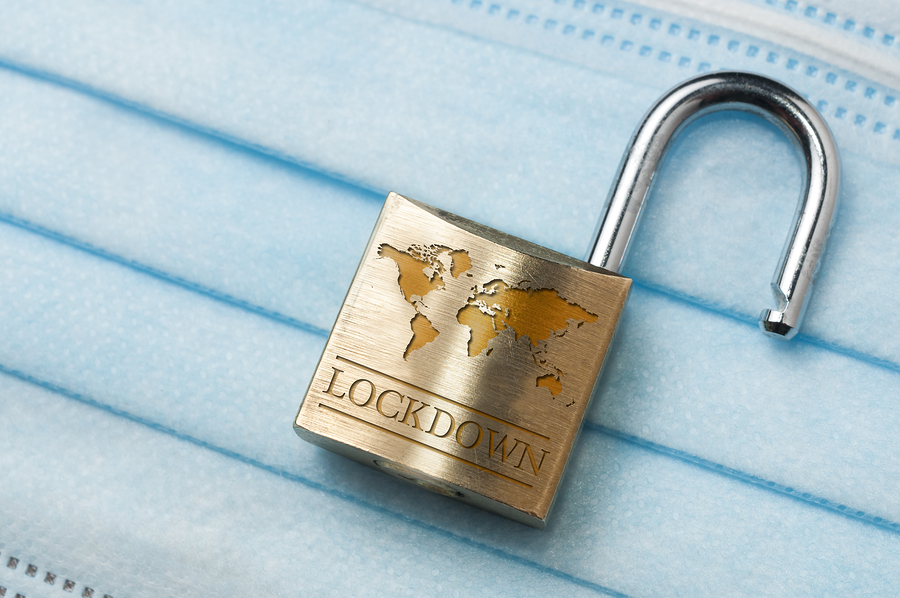 Is a second national lockdown for vulnerable over 50s the right way forward?

The Prime Minister is said to be considering asking vulnerable members of the population to shield once again.

Boris Johnson has ordered officials to work-up a plan for avoiding a second national lockdown, according to reports.

The Prime Minister is considering asking the elderly to shield once again and is mulling lockdown-like conditions for London should there be a second wave of coronavirus infections, The Sunday Telegraph and The Sunday Times said.

The claims come after Mr Johnson was forced to announce a slow down of the lockdown easing on Friday, with planned relaxations for the leisure and beauty sectors delayed after a rise in Covid-19 cases was recorded, with prevalence in the community thought to be rising for the first time since May.

The Times reported the Conservative Party leader held a “war game” session with Chancellor Rishi Sunak on Wednesday to run through possible options for averting another nationwide lockdown that could stall any potential economic recovery.

Under the proposals, a greater number of people would be asked to take part in the shielding programme, based on their age or particular risk factors that have been identified since March, said the Telegraph.

It could even see those aged between 50 and 70 given “personalised risk ratings”, said the Times, in a move that would add to the 2.2 million who were deemed most vulnerable and asked to shield themselves from society during the spring peak.

The advice was only lifted on Saturday for those in England, Scotland and Northern Ireland, and remains in place until August 16 for those shielding in Wales.

Other ideas mooted should the R-rate escalate in the capital include restricting travel beyond the M25 and putting a stop to staying at other people’s houses – similar to policies implemented in local lockdowns imposed in Leicester and parts of the north-west of England in recent days.

What are your views?   If you are deemed vulnerable how do you feel about going into lockdown again in the near future? Does this muted proposal make sense or do you have other suggestions to avoid a second wave of the virus?