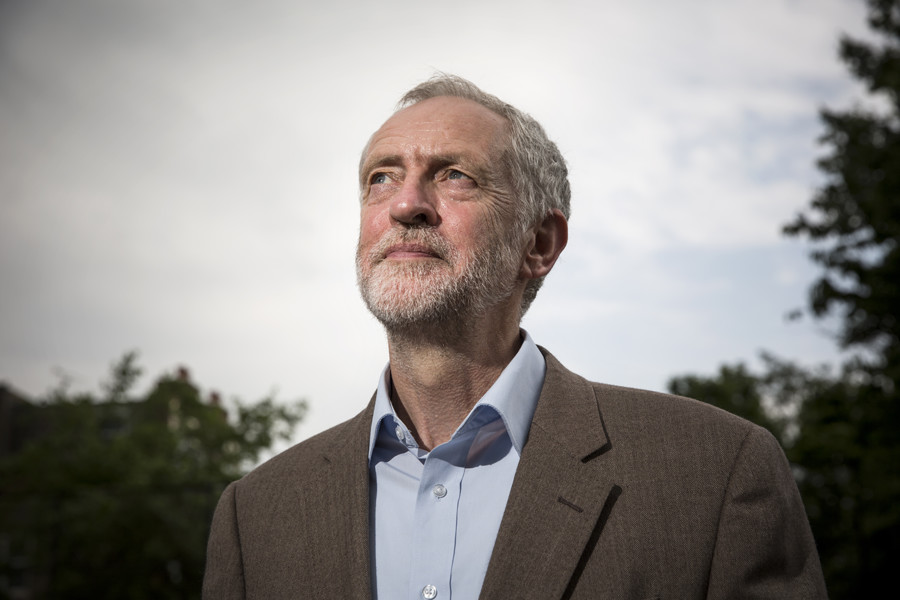 Should Jeremy Corbyn Stay or Go?

The results of the EU Referendum have left the country in a state of temporary turmoil.

The Conservative party are preparing to elect a new leader, and Prime Minister. The Labour party have had 60 senior members of parliament resign, based on their perception of Jeremy Corbyn’s inability to lead them from now on.

David Cameron and Ed Miliband have told Jeremy Corbyn to resign following this wave of resignations from the shadow cabinet as Angela Eagle prepares to spark a Labour leadership contest.

The Labour leader has continued to resist the calls to quit, with his spokesman telling rebels to “bring it on” in the form of a leadership contest.

Angela Eagle, the former shadow business secretary, is widely tipped to be the unity candidate that will be selected to fight Mr Corbyn in a leadership challenge, although she has so far refused to comment on her plans.

What are your views?  If the Labour Party no longer have faith in his ability to lead the party, and they have voted with their feet, should he step down?  If Labour party supporters wish him to remain should he be loyal to them?