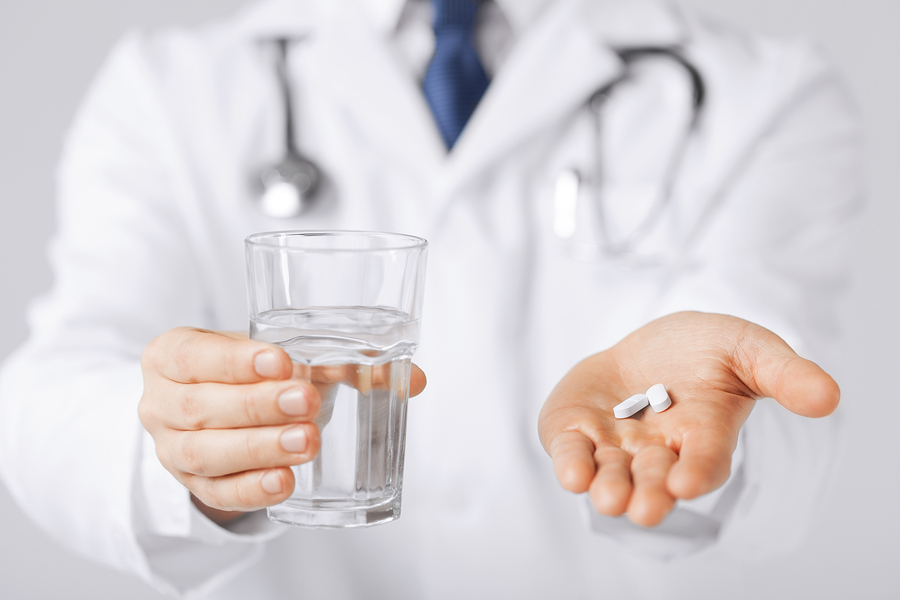 Do you support or oppose junior doctors in all-out strike?

Today is the first day ever that a Junior Doctor’s strike will effect cover in Hospital Accident and Emergency departments across the country.

Jeremy Hunt and senior ministers have insisted they must win the battle with junior doctors, who are staging a historic walkout that will disrupt services including maternity and intensive care in addition to accident and emergency.

The health secretary dashed any lingering hopes of a last-minute compromise when he told MPs that he was determined to impose the unpopular new contract to help turn the NHS into a seven-day service.

A very large majority of junior doctors are likely to strike, with only a tiny number expected to defy the picket lines, although the exact figures will be closely scrutinised.

NHS bosses believe plans are in place to ensure care will be safe, but say the situation will be monitored closely during the stoppage.

Further all-out strike action is due to take place on Wednesday as well.

When we asked the question back in November 2015 “Would you support Junior Doctors if they go on strike?”  62% of our Silversurfers voted ‘YES’ in support of the Junior Doctors.

5 months down the line, and this is the fifth strike to have taken place, how do you feel about this? Who do you blame?  Is it the Government who won’t compromise or the Junior Doctors who are being unreasonable or are they both to blame?