This site uses cookiesClick here to remove this messageMore information
Welcome to Silversurfers - features, offers, news & social forums for the over 50s...
Silversurfers
Log In Join
Silversurfers
Menu
Articles
Articles Speakers CornerWould you like to become a spy? 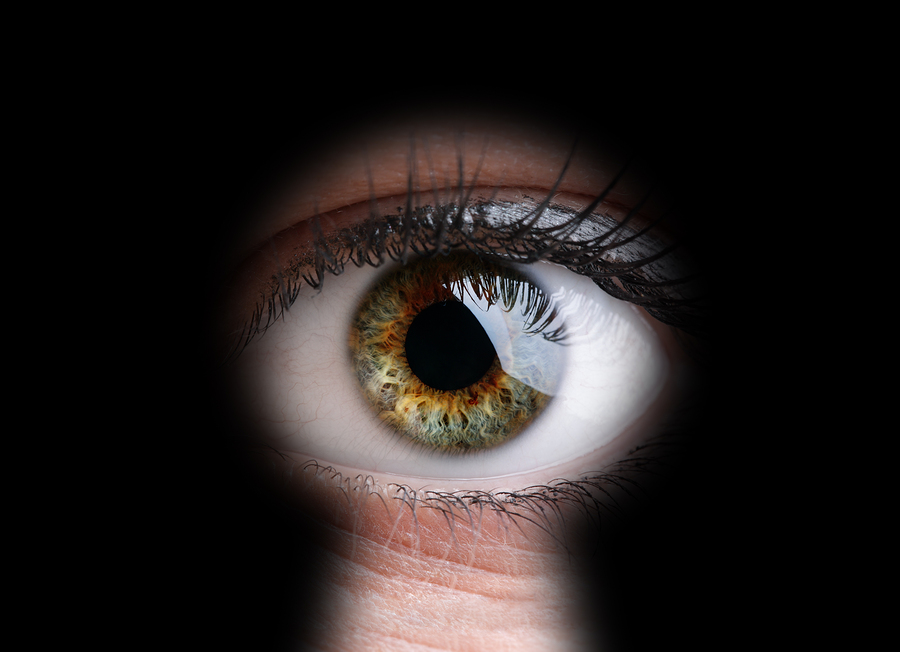 A new report has just been issued by a group of MPs that says there are not enough middle-aged female spies protecting Great Britain.

They recommended recruiters should try websites like Mumsnet who are an “untapped recruitment pool” and could be used to increase the proportion of females in the secret services.

The idea that a new cohort of British spies could be signed up via Mumsnet, more usually associated with debates on pregnancy, childcare and homemaking, may surprise some.

The report says that while 37% of staff at MI5, MI6 and GCHQ are women, only one in five senior staff are women. On the big screen, James Bond’s boss “M” is played by Dame Judy Dench and Dame Stella Rimington was the former Director General of MI5 in from 1992 when she was aged 57.

In response to the report the government said: “We are committed to ensuring the most talented people succeed and reach top positions, regardless of gender, ethnicity, sexuality or disability.”

It looks like they have omitted age as a criteria!

What’s your view?  Should “Silversurfers” be considered as a pool for talented mature ladies for the intelligence services?

390 people have already voted, what's your opinion? Yes No

Notdeadyet
10th May 2015
1
Thanks for voting!
I think there are probably plenty of 'spies' of different kinds around already, apart from the obvious MI5 and MI6 kind. The number of organisations who have access to our personal data, sometimes without us even realising it fully, means that an awful lot of people know an awful lot about each one of us. And I bet not all of that information is in an anonymous form.
ReplyFlag as inappropriate

celtwitch
16th Apr 2015
2
Thanks for voting!
I was a spy back in the 60's I travelled extensively in the Soviet Union spying on prominent officials and suspicious installations. I had to adopt many different disguises, on one assignment I had to 'pretend' to be principal dancer with the Bolshoi and on another assignment I was a minor Party official, luckily my Russian is impeccable.
I was eventually 'rumbled' and had to flee in fear of my life,but luckily M15 had taught me how to fly a helicopter so I stole one from a base near Leningrad and flew to safety in Germany.
My book is on sale in Waterstones...look out for 'The USSR, My Part in its Downfall.'
ReplyFlag as inappropriate

CARPE DIEM
25th Mar 2015
1
Thanks for voting!
Our New Zealand Prime Minister has been exposed by Edward Snowdon Spying on his Friends in Neighbouring Countries to gain advantage for another Minister in his Government.He as Minister in Charge GCSB is part of FIVE EYES Spy network. caught spying on China, Korea and other Pacific Island nations. Where is the Ethics Honesty and transparency of that?
ReplyFlag as inappropriate

patrington
12th Mar 2015
2
Thanks for voting!
Nah, spies get champagne and sports cars, ive got
Sanatogen and a bus pass.
ReplyFlag as inappropriate

smreynard
11th Mar 2015
2
Thanks for voting!
I used to work for MI5 as a secretary back in the 1970s and it was the most interesting job I have ever had! I would definitely recommend it.
ReplyFlag as inappropriate

nagonthenet
6th Mar 2015
2
Thanks for voting!
Put out strong hints at university in the 70s - we still had the Cold War. Did not get recruited. Shame!
ReplyFlag as inappropriate

Bazeley
6th Mar 2015
2
Thanks for voting!
Well with our ability to multi-task and generally a pretty good attention to detail I can see why women would be attractive to the security services - if they could offer flexible working too I reckon it would prove extremely popular!
ReplyFlag as inappropriate

cheshiredolphin
6th Mar 2015
-2
Thanks for voting!
Isn't this what the KGB and the Gestapo did, with obvious unpleasant results? We are currently aware that we are all monitored to some degree by the Security Forces, Google, and even supermarket tills! Why would you want do this?
ReplyFlag as inappropriate

Archiebald
6th Mar 2015
2
Thanks for voting!
@cheshiredolphin
The UK security services seek to protect the public from terrorism etc. Its a hugely important job.
ReplyFlag as inappropriate

Peter
6th Mar 2015
3
Thanks for voting!
Stranger things have happened. One of my Aunts was a spy unbeknown to the rest of the family. It was only when she died and a team of James Bond lookalikes in trench coats and sunglasses turned up at the funeral that we put two and two together.
ReplyFlag as inappropriate

Baxi
6th Mar 2015
3
Thanks for voting!
Miss Marple in real life! I think it's a great idea but agree with HJR58 and Archibald that the pay is probably bad it's all quite boring. I think it's a little far fetched to think they can use social media to recruit spies.
ReplyFlag as inappropriate

HJR58
6th Mar 2015
3
Thanks for voting!
The pay is terrible. It's not nearly as glamorous or exciting as people might think!
ReplyFlag as inappropriate

Munsterlander
5th Mar 2015
3
Thanks for voting!
Older brother is watching you!!!
ReplyFlag as inappropriate

Jo Kingham
5th Mar 2015
4
Thanks for voting!
Yes please I'd love to have a go at this, perhaps they should put an advert in silversurfers?
ReplyFlag as inappropriate

Wilf
5th Mar 2015
4
Thanks for voting!
I would be keen to get involved to help the country. Seems a great idea to get a wider selection of the population involved
ReplyFlag as inappropriate

SovereignInventory
5th Mar 2015
4
Thanks for voting!
Unfortunately I would imagine it may be quite dull at times and not at all like 007 or Jack Bauer (24)
ReplyFlag as inappropriate

Archiebald
5th Mar 2015
4
Thanks for voting!
Sounds exciting! There are a lot of very clever women of my age who would be brilliant as spies. They would not be suspected at all and with age comes great life experience...perfect for these roles!
ReplyFlag as inappropriate