This site uses cookiesClick here to remove this messageMore information
Welcome to Silversurfers - features, offers, news & social forums for the over 50s...
Silversurfers
Log In Join
Silversurfers
Menu
Articles
Articles Speakers CornerHow do you like the design of the new £1 coin? 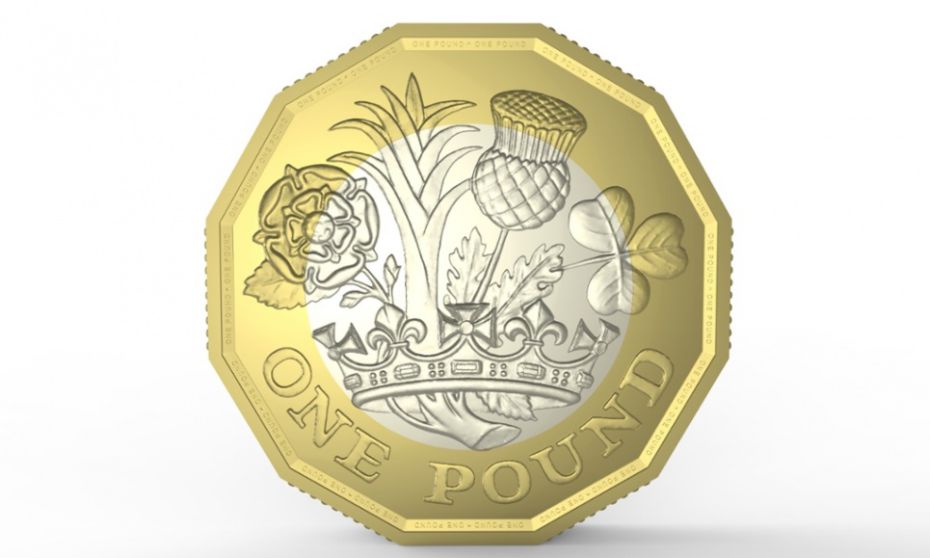 How do you like the design of the new £1 coin?

A new 12-sided pound coin was unveiled yesterday which will be in circulation in 2017.

The new £1 coin, which will bear the four symbols of the UK – the rose, the leek, the thistle and the shamrock – was designed by West Midlands teenager David Pearce, who won a competition to create the image.

But the coin doesn’t just have a new look. The Royal Mint says the new pound will be the most secure coin in the world, with its 12 sides, two metals and embedded anti-counterfeiting technology – adapted from banknotes for the first time – making it extremely difficult to replicate.

What do you think of the new design?  Has it got a bit of deja vu for you?