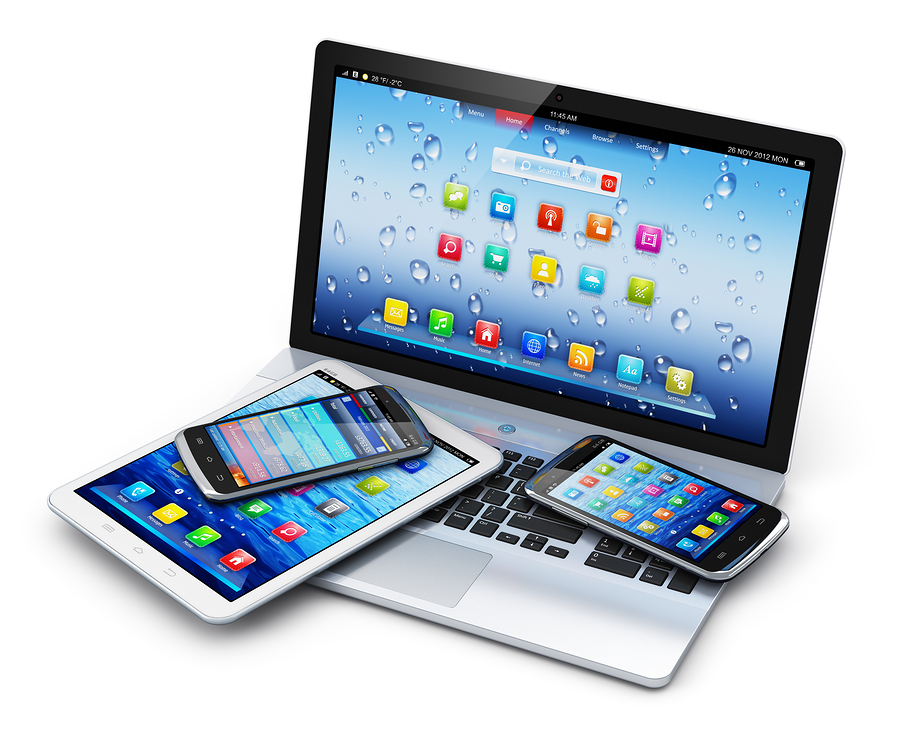 Is modern technology making you smarter?

Recent research has shown that middle-aged brains are getting smarter partly because of the requirements of modern technology.

Academics at the International Institute for Applied Systems Analysis (IIASA) showed that a sample of English people aged over 50 recorded cognitive test scores similar to those aged between 42 and 46 who had been tested six years earlier. This is good news, as cognition typically declines with age.

Nadia Steiber, a researcher at the IIASA, thinks the divergence can be explained by lifestyle changes. She said: “Life has become cognitively more demanding, with increasing use of information technology by older people and people working longer in intellectually demanding jobs. At the same time, we are seeing a decline in physical activity and rising obesity.”

Has technology helped you to become a multi-tasker.  Have you trained your brain to engage and embrace all things linked to technology. Has your smart phone made you smarter? Has your grey matter expanded due to the requirements of getting to grips with new technology?