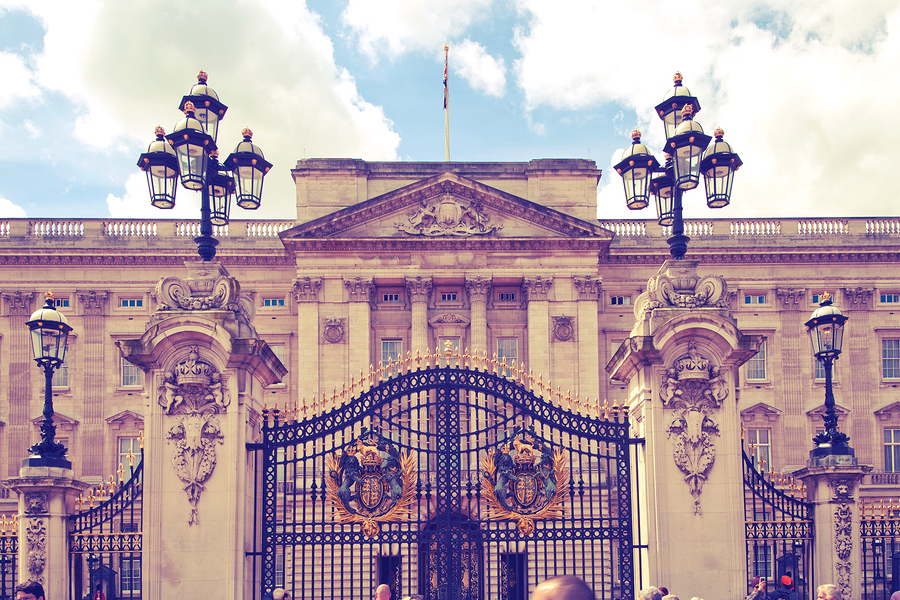 The New Year Honours is a part of the British honours system, with New Year’s Day, 1 January, being marked by naming new members of orders of chivalry and recipients of other official honours.

Honours have been awarded at New Year since at least 1890, in which year a list of Queen Victoria’s awards was published by the London Gazette on 2 January.

A total of 1,197 people have been recognised for their achievements in the New Year Honours list. The majority are unknown to the wider public and have undertaken outstanding work in their communities which is being applauded.

Some of our best loved and most highly acclaimed sportsmen and women are to be given honours including soon to be Dame Jessica Ennis-Hill, Sir Andy Murray, Sir Bradley Wiggins and Sir Mo Farah. Likewise many famous actresses and actors receive honours such as Sir Ken Dodd who has been given a Knighthood at 89 for services to arts, entertainment and charities.

However there is growing discontent about the amount of honours given by politicians. Theresa May has been accused of rewarding failure after Mark Lowcock the permanent secretary at the Department for International Development which oversaw the largest investment in an overseas territory, the airport at St Helena, which is too windy and dangerous to use.

Paul Flynn, a Labour member of the public administration and constitutional affairs committee has said a change is needed. “It is time to scrap the system and start again” he said. John Mann the Labour MP for Bassetlaw, said it was “the old boys network at its very worse”

What are your views about the New Years Honours List? Should it continue or be overhauled? Is it open to abuse by politicians. Should we even have these types of honours in modern day Britain or are they outdated?