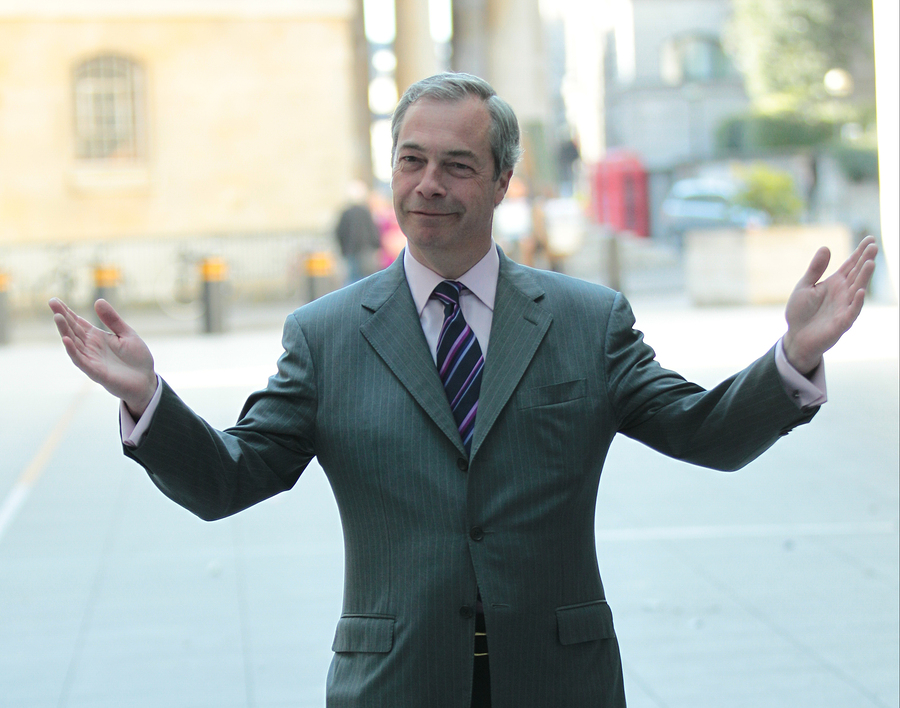 Should Nigel Farage be ennobled in the House of Lords?

There are calls for Nigel Farage to be made a Lord and take his place as a peer in the upper house.

When the Tory/Lib Dem coalition was ruling they stated that appointments to the Lords should be made “with the objective of creating a second chamber that is reflective of the share of the vote secured by the political parties in the last general election”. UKIP had four million votes in the last election (and was the third largest party in the UK by votes cast), which was more than the Liberal Democrats who already have 104 peers in the Lords out of a total of 812 members.

Many Liberal Democrats are aghast at the thought of Nigel Farage in the Lords as they blame him for the Brexit vote. They also point out that despite UKIP having had four million votes it still only has one MP.

Supporters of Mr Farage joining the Lords say he has spent 17 years as an MEP and understands the European Union and would be able to positively contribute to the continuing debate on Brexit and other political issues. Others agree and say that the House of Lords appointments are supposed to reflect the most influential figures in society, in politics itself, the church, industry and science and Nigel Farage has been hugely influential in British politics.

What’s your view? Should Nigel Farage be made a Lord and take his place in Parliament. Or as David Cameron said, is UKIP full of “fruitcakes and loonies” and is Farage too reactionary for the Lords?

Have you ever given your car a name?
JOIN SILVERSURFERS AND...