This site uses cookiesClick here to remove this messageMore information
Welcome to Silversurfers - features, offers, news & social forums for the over 50s...
Silversurfers
Log In Join
Silversurfers
Menu
Articles
Articles Speakers CornerWould you be willing to pay more for milk? 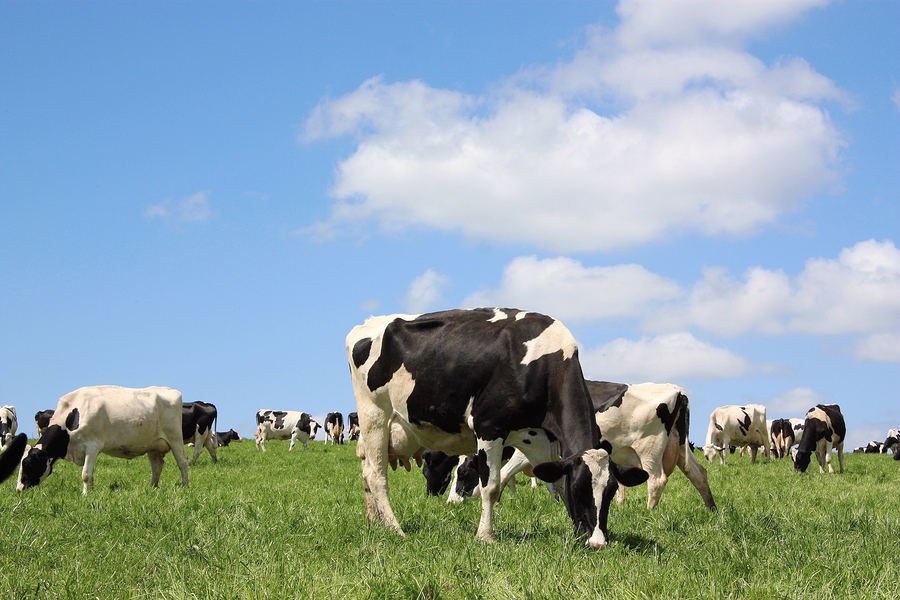 Would you be willing to pay more for milk?

Earlier this week some dairy farmers blockaded the supermarket Morrison’s distribution centres and also removed all the milk in some stores as a protest over the low price they are receiving for their milk.

Currently the average price of milk has fallen to about 24 pence a litre and some farmers are getting as little as 15p a litre.  It costs them between 30-32p a litre to produce milk. Now Morrison’s have said they will also display milk on their shelves branded “Milk for Framers” that will cost 10p a litre more than Morrison’s own branded milk which will be displayed on the shelves next to theirs. The 10p premium will be paid to the dairy farmers.
What’s your view?  Would you be willing to pay more for milk from our dairy farmers or is price always key to your purchases?
Loading Poll