This site uses cookiesClick here to remove this messageMore information
Welcome to Silversurfers - features, offers, news & social forums for the over 50s...
Silversurfers
Log In Join
Silversurfers
Menu
Articles
Articles Speakers CornerIs it right for the EU to impose refugee quotas on the UK? 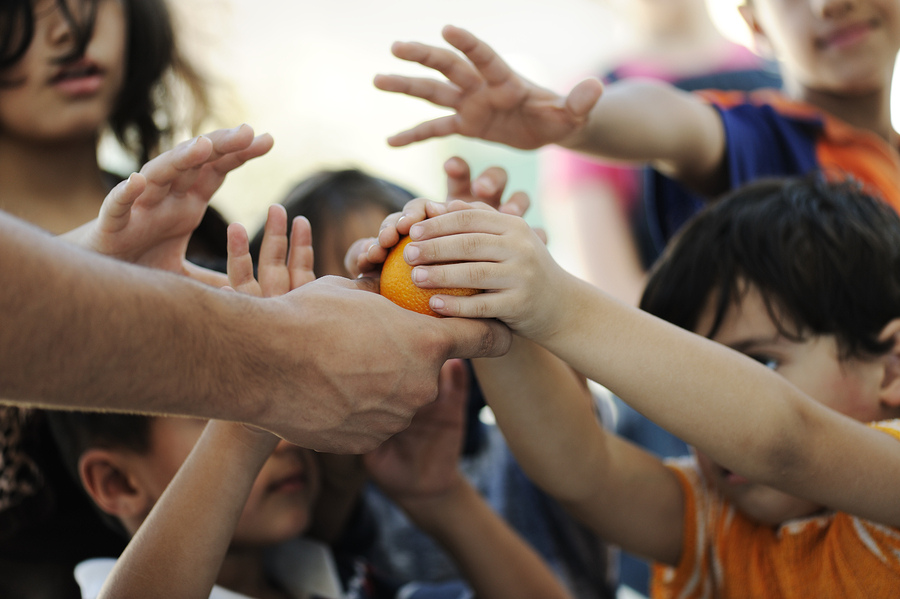 Is it right for the EU to impose refugee quotas on the UK?

The EU is planning to change its legislation for a mandatory migrant quota system which will mean EU countries share responsibility for “mass influxes” of non-EU migrants like all the refugees currently trying to cross the Mediterranean to Italy, Greece and Spain.

EU countries migrant quota would be based on their size, wealth and unemployment rates.

Britain, which last year accepted 31,745 asylum applications, could expect to have these numbers doubled as France already accepts twice as many people as the UK and Germany welcomes seven times more that us.

The UK has always been a place of refuge for people fleeing wars, tyrannical regimes and persecution and we are well known as a welcoming country for those in need.

Should we be accepting more refugees? Is it right for the EU to impose this legislation? What do you see as the options?