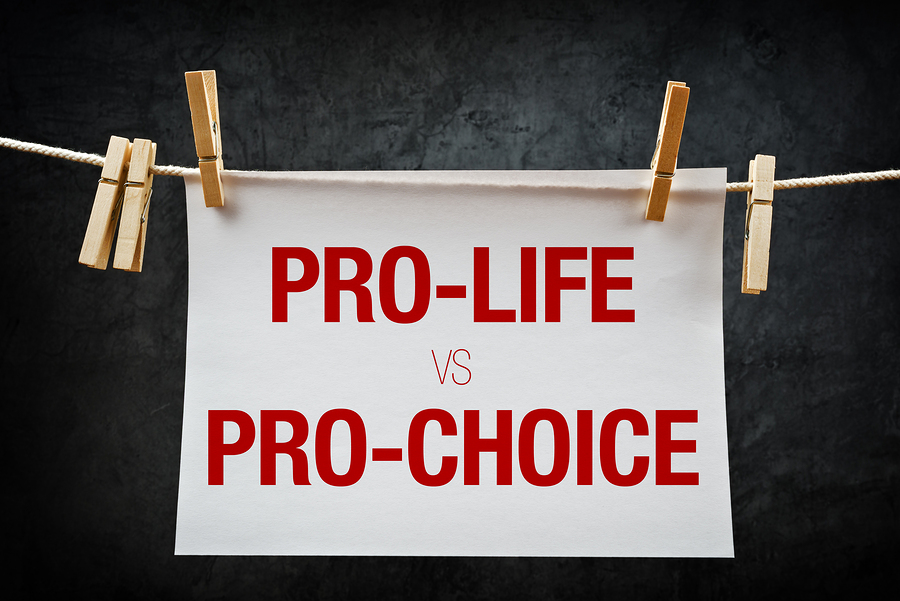 Should Abortion be de-criminalised after 24 weeks?

The Royal College of Midwives has faced controversy after calling for the legal limits on abortion to be scrapped. Midwives have been told they will have the option to not participate in later abortions – but many are in open revolt.

Yesterday the RCM leadership issued a statement reaffirming its commitment to a radical change in the law.

A spokesman said: “The RCM does not believe it is right that in the 21st Century it is still the case that women who choose to have an abortion can be criminalised and jailed.

Do you agree that women should be able to terminate their pregnancy at any stage? Or do you think the legal abortion limit should remain at 24 weeks? What are your views?