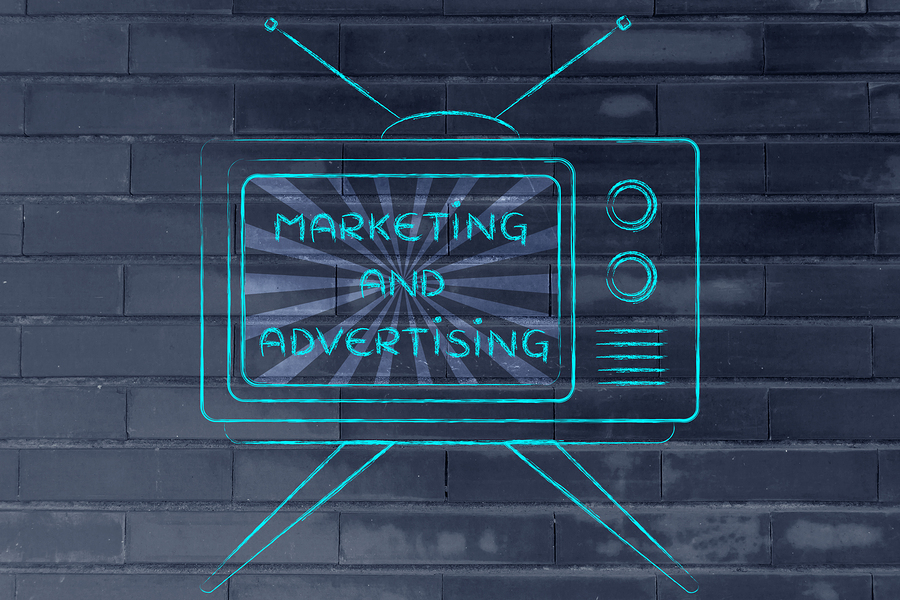 Should advertising be less sexist?

Unilever, the firm, behind more than 400 brands from Ben & Jerry’s ice-cream to Dove soap, has pledged to remove sexist stereotypes from its own ads and called on rivals to follow suit.

The campaign, dubbed Unstereotype, was the culmination of two years of research. They found that 40% of women did not identify with their portrayal in adverts.

Their research showed that women were largely portrayed in a secondary or service role, with just 3% of ads featuring women in managerial or professional roles.

Other findings revealed almost all women (90%) felt they were presented as sex symbols and almost a third (30%) said adverts showed women as perceived by a man.

Unilever has already started to change some of its adverts, with its stock cube Knorr campaign featuring men, rather than women, in the kitchen.

Unilever was one of the first to use “real” women in its Dove brand campaign more than a decade ago, which dramatically boosted sales.

What are your views? Are you fed up with adverts making women appear as sex symbols? Is it time to change the traditional stereotyping of men and women and make advertising more realistic? Or do you think that this type of advertising is still acceptable? Can you name one advert that you can identify with?

Should advertising be less sexist?

123 people have already voted, what's your opinion? Yes No

Surfergirl
21st Aug 2016
0
Thanks for voting!
Personally l am fed up with advertisers using naked/semi naked women to advertise everything from cars/boxing/perfumes/ deodorants/moisturisers - everything- and whilst we're talking adverts could l please just say I AM NOT DEAF SO THERE'S NO NEED TO YELL AT ME- IN FACT WHEN YOU DO I TURN THE
SOUND OFF - OK?

Munsterlander
22nd Aug 2016
0
Thanks for voting!
@Surfergirl
yes but when you see an advert for cars, perfumes etc you don't want to see some old bloke like me advertising it unless I am very funny!
ReplyFlag as inappropriate

JohnHerb
29th Jun 2016
2
Thanks for voting!
I enjoy the adverts as they are. Why change. We seem to be going to a lowest common denominator of grey in the UK. Where is the fun? I see that "The Lynx" effect with some bloke who applies it and gets chased by loads of pretty women will be banned. Its a shame as everyone knows its only a joke but adverts like this are good fun.
ReplyFlag as inappropriate

MorrisandDoris
24th Jun 2016
1
Thanks for voting!
Well I don't look anything like Marks & Spencer's top store model David Gandy unfortunately, but I don't have a problem with it.
ReplyFlag as inappropriate

JohnHerb
29th Jun 2016
1
Thanks for voting!
@MorrisandDoris
Yes you are right M&S have "sexist" adverts with chaps like Gandy and how many blokes look like him? About one in a million! But we all take it with a pinch of salt . The countries becoming too serious for its own good
ReplyFlag as inappropriate

Marley444
23rd Jun 2016
6
Thanks for voting!
I also think they should be less ageist! For example ... why would a hair colour product targeted for older ladies be promoted using 20 something models??? How does that work??!
ReplyFlag as inappropriate

jeanmark
23rd Jun 2016
3
Thanks for voting!
In general I agree but it does depend on what is being advertised. There are a small number of products that are gender specific and aimed for that. However, I'm fortunate in not knowingly being influenced by advertisments other than finding a few incredibly annoying. Indeed, there are some that are so obscure I have no idea what they are advertising!
ReplyFlag as inappropriate

Wilf
23rd Jun 2016
5
Thanks for voting!
I do think we need to get a grip in the UK. Many of our adverts are very funny and much much better than adverts in places like the USA. I saw a Facebook post the other day on Silversurfers about Cadburys Milk Tray man.. probably sexist but a laugh. having attractive women promoting products will always help sell them...its a fact. What I do think is that many adverts selling products to us over 50s (I am 62) should have people our age promoting them. Why try and promote a product like a new car that no youngster can afford using a couple in their early 20s. Doesn't make any sense at all. Maybe Silversurfers.com should do a feature about adverts being less ageist rather than sexist?
ReplyFlag as inappropriate

jeanmark
23rd Jun 2016
6
Thanks for voting!
@Wilf
So agree Wilf. There is no way I will be influenced to buy a face cream to reduce the appearance of wrinkles when they use a model who hasn't yet started to get them!
ReplyFlag as inappropriate

Wilf
23rd Jun 2016
4
Thanks for voting!
@Wilf > @jeanmark
Well most of the models used for this stuff are like my daughter in their early 20s so do not need it anyway!
ReplyFlag as inappropriate

lizfid3
23rd Jun 2016
4
Thanks for voting!
Not only is it sexist but most of today's adverts bear absolutely no relevance to the product being promoted. How many women sit in a shop or cafe playing Gala Bingo on their tablet singing that stupid song while the world around them is full of women fighting in a shop or chaotic events happening outside the cafe? Which man came up with that idea? Oops think I am being a bit sexist now. SNAP!!
ReplyFlag as inappropriate 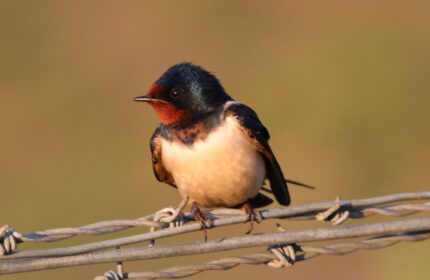