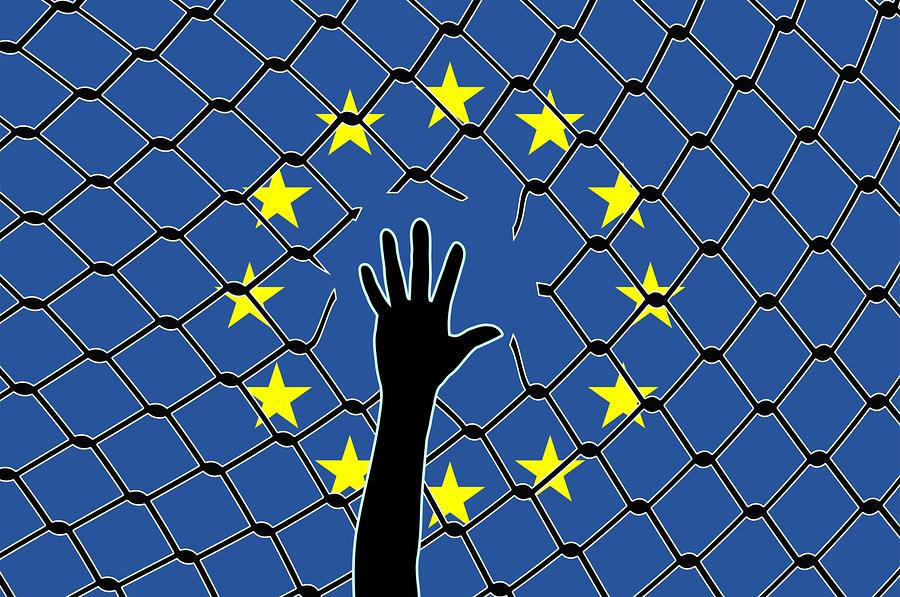 With the refugee crisis escalating and worsening each day in front of our eyes on the television and in the newspapers, pressure is being put on the EU to help re-home potentially millions of families seeking asylum from Syria.

But there is mass confusion.  With so many people crossing boarders seeking safety there are also reported to be many who are not true refugees but immigrants seeking a new and better life across Europe.

So how should Britain help? We seem to be torn … our hearts say we must help these desperate families, but what is the practicality for a country which has been severely criticised for previously welcoming large numbers of immigrants since the turn of this century, and is struggling with housing, NHS provision, and school places.

A string of politicians and charities have urged the Prime Minister to do more to improve the desperate plight of those fleeing war-torn countries.

David Cameron is offering to take 20,000 refugees, over the next 5 years, directly from the camps in the Middle-East and bring them to Britain to start a new life.  Bringing them out of Syria ensures they are asylum seekers and doesn’t encourage and support the trade in people trafficking. He said Britain would use the established UN rules to identify those most in need and would give priority to children – and particularly orphans.

Is this enough?  Such a complex issue with no clear solution. What are your views?  What do you think Britain should be doing to help with this humanitarian crisis?