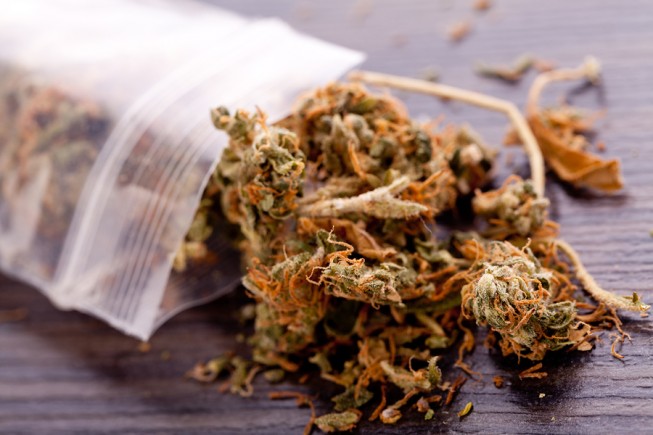 Should cannabis be legalised for medicinal reasons?

It’s a debate that continues to court controversy.

The Australian parliament passed new national laws last week paving the way for the use of medicinal cannabis by people with painful and chronic illness.

A campaign to legalise the medical use of cannabis in the UK is being launched amid warnings that up to 1.1 million people across Britain are currently breaking the law by taking the drug to combat the pain of chronic conditions.

The drive, called End Our Pain, coincides with a Coronation Street storyline focusing on the issue, and is being supported by the former Deputy Prime Minister Nick Clegg and senior politicians from all parties.

Campaigners hope to attract hundreds of thousands of signatures for a petition backing the move, with the aim of forcing a Commons debate on legalising medicinal cannabis.

Estimates of the number of people in the UK who use cannabis for medical reasons range between 861,000 and 1.15 million.

Supporters of legalisation believe they will receive widespread support after millions of television viewers watched the plight of the Coronation Street character, Izzy Armstrong, who is a wheelchair user. She begins to suffer such severe pain that her regular prescription medicine cannot tackle it and in desperation resorts to cannabis. 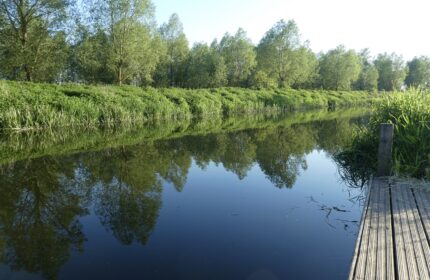